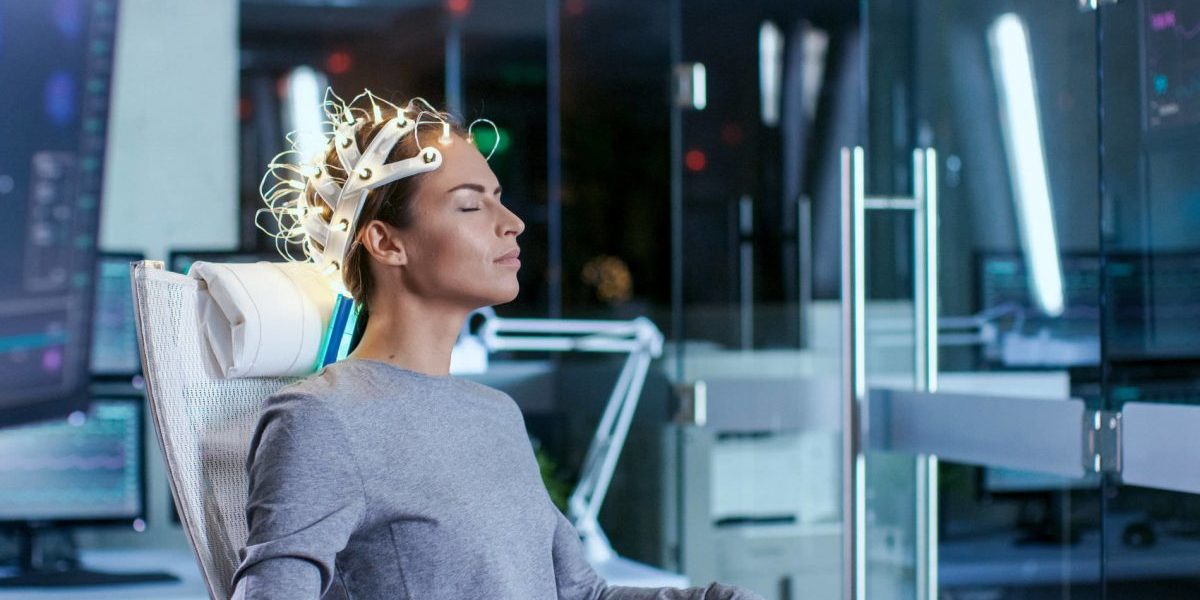 The cerebellum is the symmetrical, cauliflower-shaped part of the brain located at the back of your head.

Although it constitutes only one-tenth of the total brain weight, the cerebellum is just as important as all other parts of the brain. Containing billions of densely packed, fully functional neurons, this region of the brain plays a crucial role in many vital processes.

So, what does the cerebellum do exactly?

In this article, we will answer the most common questions about the cerebellum and its main functions.

What Is The Main Function of the Cerebellum?

In addition to its many other functions, the cerebellum is most notable for its role in the coordination and fine-tuning of muscle movement.

Every movement that you want to make starts as an idea in your brain. As soon as the idea is shaped, a corresponding signal is created in the motor cortex of the cerebrum. This signal then travels to the cerebellum.

The cerebellum is the part of the brain that will relay this signal to instruct all other parts of the body to carry out your planned movement. However, the role of this brain region stretches far beyond that. Rather than just triggering muscle movement, the cerebellum also helps coordinate it.

Let’s say that you’re a drummer in a rock band. When you’re playing, you’re not just using your arms. You’re also using your legs. What’s more, your back also plays a part by allowing you to maintain good posture.

All this involves several muscle groups in different parts of your body.

It’s your cerebellum’s task to keep them all in perfect sync while you’re performing. If just one group of muscles fails, you won’t be able to move your body the way you want to and thus won’t be able to create your desired sound.

Apart from coordinating all your muscles, the cerebellum is also in charge of fine-tuning their movement.

While you’re moving, the cerebellum receives information from the spinal cord about your body’s current position and balance. If it detects any potential problems, it will immediately signal your body to adjust its position in order to restore balance.

In addition, this brain region also makes note of any muscles that may oppose the movement that you want to make and alters the brain signals to inhibit that movement.

For example, let’s say that you want to stretch your arm while drumming to hit that perfect note. To ensure that the movement will be carried out without any problems, the cerebellum must also prevent the muscles that are in charge of flexing your arm from providing opposition.

All these functions allow for smooth movement while ensuring optimal balance and coordination.

What Is The Cerebellum Of The Brain Responsible For?

The cerebellum plays a vital role in several processes other than muscle movement coordination.

For one, the cerebellum is essential for proper vision, as it gives your brain full control of voluntary eye movements. This, in turn, helps improve your eye-to-hand coordination, as well as peripheral vision.

This brain region is also in charge of motor learning, a process that allows your body to learn, practice, and fine-tune certain types of movements. These can include anything from breathing, chewing, walking, and swallowing to playing an instrument, riding a bicycle, dancing, or swimming.

In addition to all this, recent research shows that the cerebellum may also play a part in critical thinking.

Scientists believe that the cerebellum can impact your thoughts the same way it does your movements, although the exact extent of its role in thinking-related processes has yet to be examined.

What Happens If There Is Damage To The Cerebellum?

Damage to the cerebellum can cause problems with muscle control and coordination. These can include the following:

Viruses, brain tumors, head injuries, and exposure to toxins can all cause damage to the cerebellum. This damage usually results in a condition known as ataxia, which is characterized by a noticeable loss of muscle control and coordination.

Can You Live Without A Cerebellum?

It may surprise you to learn that – yes – it is possible to live a full life without a cerebellum.

In 2004, a 24-year-old woman discovered that she was born without a cerebellum. While this temporarily slowed down her development in childhood, it didn’t affect her at all as an adult.

Why? Because of neuroplasticity: the brain’s ability to change and adapt according to its circumstances. It is this ability to learn and adapt that also allows you to exercise your brain to ensure that it stays sharp as you age.

The cerebellum perfectly showcases all the complexity and functionality of the human brain. What’s more, the fact that you can still live a normal life without a cerebellum helps us see just how fascinating and adaptable the human brain is.

What is the most incredible brain fact that you have heard recently? Share it in the comments below!