Energy Medicine What Is The Upanishads Definition? Discover The Ancient Vedic Insight
Soul

What Is The Upanishads Definition? Discover The Ancient Vedic Insight

Ever heard of the ancient Vedas? Then it’s possible you’ve also stumbled across the Upanishads.

If both words are totally foreign to you, don’t worry. We’re going to deliver a modern Upanishads definition that will help explain not just the Upanishads but the Vedas, too.

We’re going to take a look at what the Upanishads are, and why these lessons, now thousands of years old, are still being taught today.

What Do You Mean By Upanishads?

Let’s see if we can shed some light on these ancient, mystical texts. There’s a good reason the Upanishads not only survived to our day and age but continue to be studied today. (Because that’s pretty darn impressive if you ask us!)

In Sanskrit, the classical language of ancient India, the word Upanishads can be broken down into the following:

Altogether, the word translates into: “sitting down near,” or “sitting close to.” And the Upanishads are aptly named.

That’s because the lessons contained in the Upanishads were designed to be shared. Students would sit down and listen to the spiritual sages who had gleaned the truths of existential existence.

That’s what the Upanishads are. They’re a collection of ideas, transposed from the oral communications of the great gurus of ancient India. 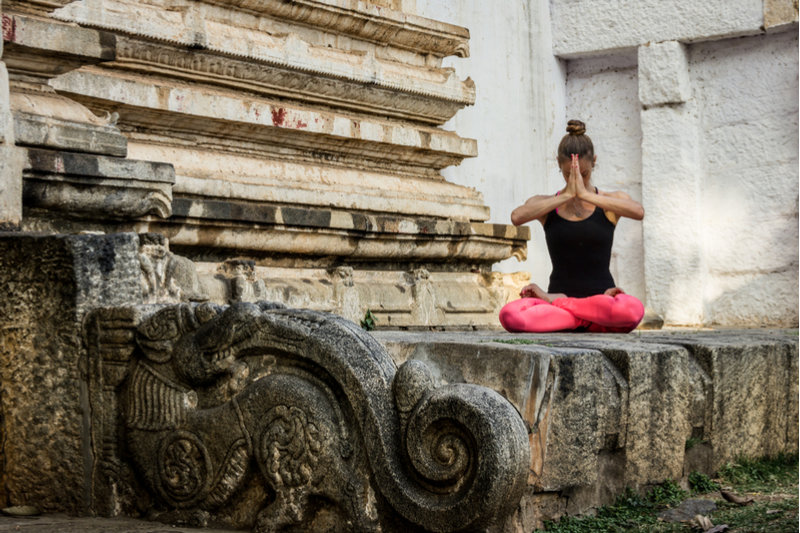 How many Upanishads are there and what are they?

So, we already know that the Upanishads are holy writings about spiritual teachings and Hindu philosophy.

But how many of them are there?

There are 251 Upanishads, but only 108 have been printed. It’s believed that Lord Krishna, father of all Vedic literature, composed 18 of the Upanishads.

What are the Vedas and the Upanishads?

The Vedas are a large collection of chants, spells, mantras, and stories from the Vedic religion. They weren’t written and assembled until well after the Vedic period had passed, but the initial content was composed around 1,500–500 B.C.E.

The Upanishads are an important part of the Vedas. Today, they’re one of the most popular and beloved parts of the mystic Vedic order.

In fact, these texts served as the preliminary foundations of Hinduism.

Is the Bhagavad Gita part of the Upanishads?

The Bhagavad Gita is actually part of Mahabharata, the epic that contains a narrative between prince Arjuna and his guide Krishna.

So, no, it’s not part of the Upanishads. 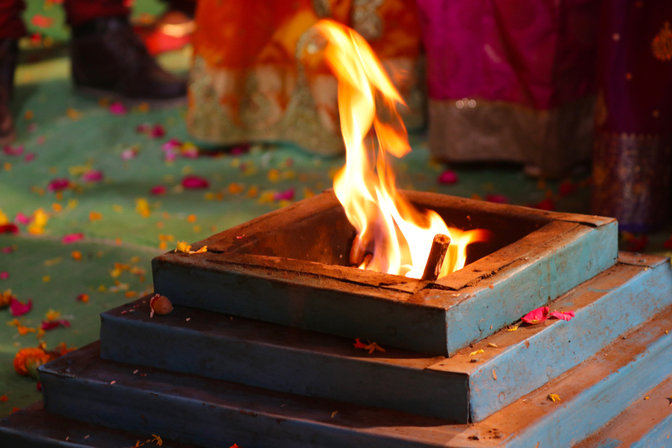 Are the Upanishads still in use today?

Believe it or not, they are. There are over 200 Upanishads in existence, but most scholars today focus on the 13 core teachings: Chandogya, Kena, Aitareya, Kaushitaki, Katha, Mundaka, Taittriyaka, Brihadaranyaka, Svetasvatara, Isa, Prasna, Mandukya and the Maitri Upanishads.

Like the Bible, the Upanishads have no single author. The poets, gurus, and students of the age composed the Upanishads together. There was a lot of ground to cover, and many of the teachings were transcribed from oral tradition.

Deborah King, Author of Mindvalley’s Be A Modern Master, explains,

The authorship of these sacred texts is believed to be divinely inspired. The sages who recorded the Vedas had lived the teachings and used the sacred wisdom to awaken their own connections to the Divine, the created world, and their fellow beings.

So, why are the Upanishads still so popular today? Well, the Upanishads have always been popular. They represent a powerful shift in the Vedic order.

Instead of focusing on physical rites and sacrifices, the Upanishads ask the student to turn inward. In a quest to unlock the spiritual essence of the Universe, the Upanishads urge practitioners to dwell within, using meditation and contemplation to find meaning. 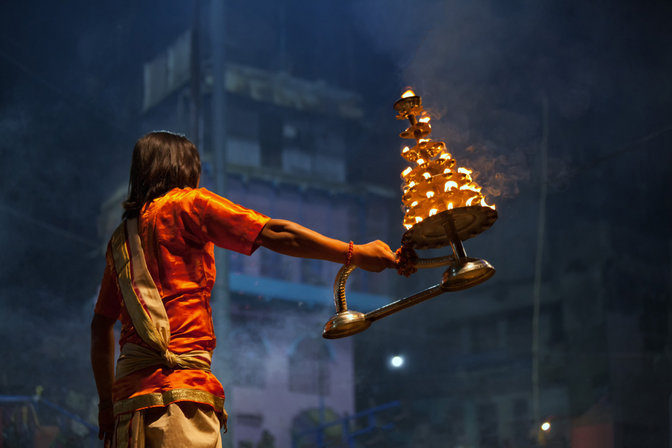 4 Inspiring Quotes From The Upanishads

The best way to understand what the Upanishads are all about is to dive right in. Here are four powerful quotes from the Upanishads:

Those who dwell on and long for sense-pleasure are born in a world of separateness. But let them realize they are the self and all separateness will fall away. —Mundaka Upanishad

When all the senses are stilled, when the mind is at rest, when the intellect wavers not—then, say the wise, is reached the highest state. —Katha Upanishad

No matter your personal background or beliefs, there’s something to be gained from an exploration of the Upanishads.

So, what’s your experience with the Vedas and Upanishads? Share in the comments below.

Your Body Is Talking, Are You Listening?

by Ever Widening Circles
3 min read1 day ago

From Karma To Problem-Solving: 5 Podcasts For Life Advice

How I Went From Human Doing To Human Being | Maria Menounos