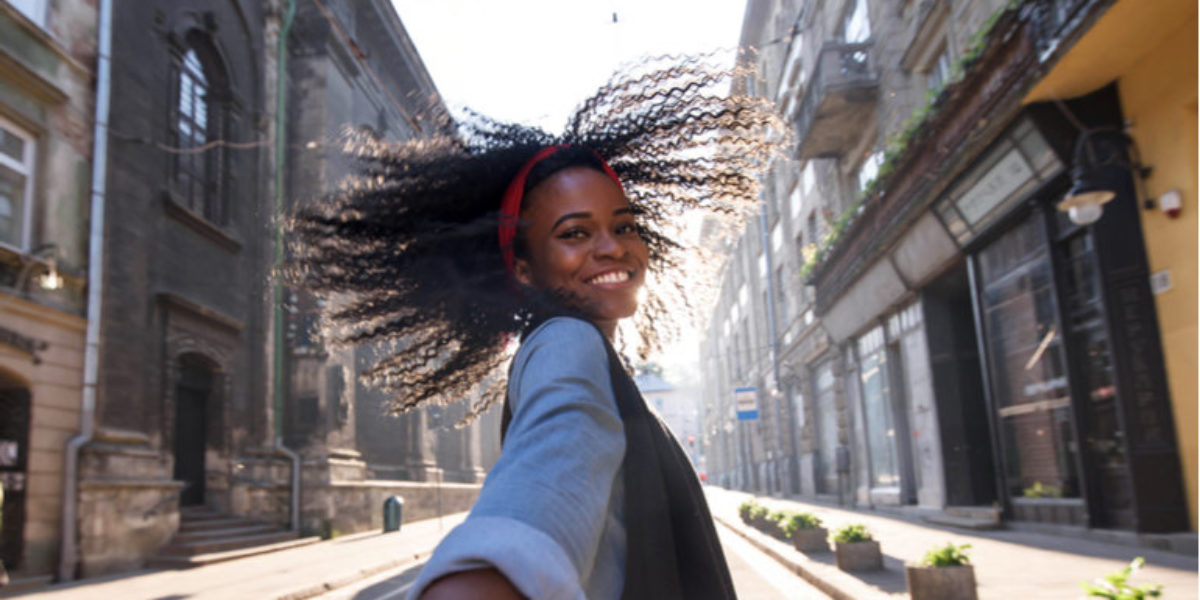 Why do we feel a certain way about different events in our life? How does this happen?

These are the questions experts have been trying to answer for centuries. Even though we don’t have all the answers, today we have a much better understanding of our emotional responses.

Many theories of emotion have been developed, but only a handful are relevant in modern psychology.

Let’s take a look at what we know about how emotions work.

What Are The Three Theories Of Emotion?

Emotions are there to tell us something – usually something important.

Here we’ll focus on the main three theories of emotion that explain the connection between the body and mind. These theories are:

Let’s see what some of the world’s brightest minds have to say about why we feel the way we feel.

The evolutionary theory of emotion

Proposed by the legendary Charles Darwin, the evolutionary theory assumes that emotions developed to help people and animals survive.

Negative emotions like fear trigger the “fight or flight” response necessary for dealing with danger. On the other hand, emotions such as love and affection are responsible for reproduction and the expansion of the human race.

According to Darwin, emotions are adaptive and stimulate people to react accordingly to life events. Interpreting other people’s emotions is also essential, which Darwin believed was necessary for survival.

Although dated and a bit simplistic, this theory explains why we’re able to feel. Now let’s take a look at how this happens. 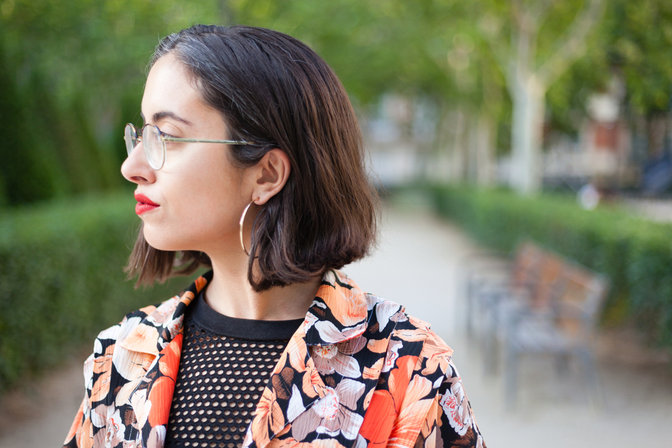 What is the Lazarus theory of emotion?

Also known as the cognitive appraisal theory, the Lazarus theory explains that emotions depend on our thoughts.

When we encounter different stimuli, our brain processes them and decides how we feel about them. After that, emotions and physical sensations happen simultaneously.

For example, let’s say a stray dog growls at you. Your brain will register this as danger and trigger the “fight or flight” response in your brain. This will cause your adrenaline levels to rise, your senses to sharpen, and you’ll act according to the prevalent emotion.

This theory is widely accepted among psychologists worldwide, as it covers the main components of every emotion that we feel. Our thoughts influence the way we feel, which moves us to take a certain action.

What is the primary thesis of the James-Lange theory of emotion?

Proposed by William James and Carl Lange, this is an interesting theory that proposes the sequence of events that happens once an emotion arises. This theory assumes that emotion is a result of a physical sensation that happens once we start reacting to an event around us.

What is the order of reactions in the James-Lange theory of emotion?

James and Lange suggested that a stimulus can activate a physical response in your body, which then causes you to feel certain emotions.

In our stray dog example, you’d start trembling because you saw a dog growling at you, and this would cause you to feel fear. Basically, you interpret your bodily sensations and then attach it to an emotion.

Which theory of emotion is correct?

To this day, we still don’t know the exact mechanism behind emotions. Both the Lazarus and the James-Lange theory have valid points, and the combination of their theories may help us paint the bigger picture.

There’s no way to ignore our thoughts when it comes to our emotions. And it’s true that our thoughts can activate physical sensations and emotions. With this in mind, you could say that the Lazarus theory offers a logical explanation of what happens in response to a stimulus.

On the other hand, physical sensations can amplify existing emotions and create new ones, which sums up the James-Lange theory. This is mainly true for the secondary emotions which happen after we’ve processed the primary ones like the fear of getting attacked by a growling dog.

The bottom line? We’re in control of our emotions, but only so far as we can understand where they come from and why we feel them.

Why do you think we feel the way we feel? Share your thoughts below.