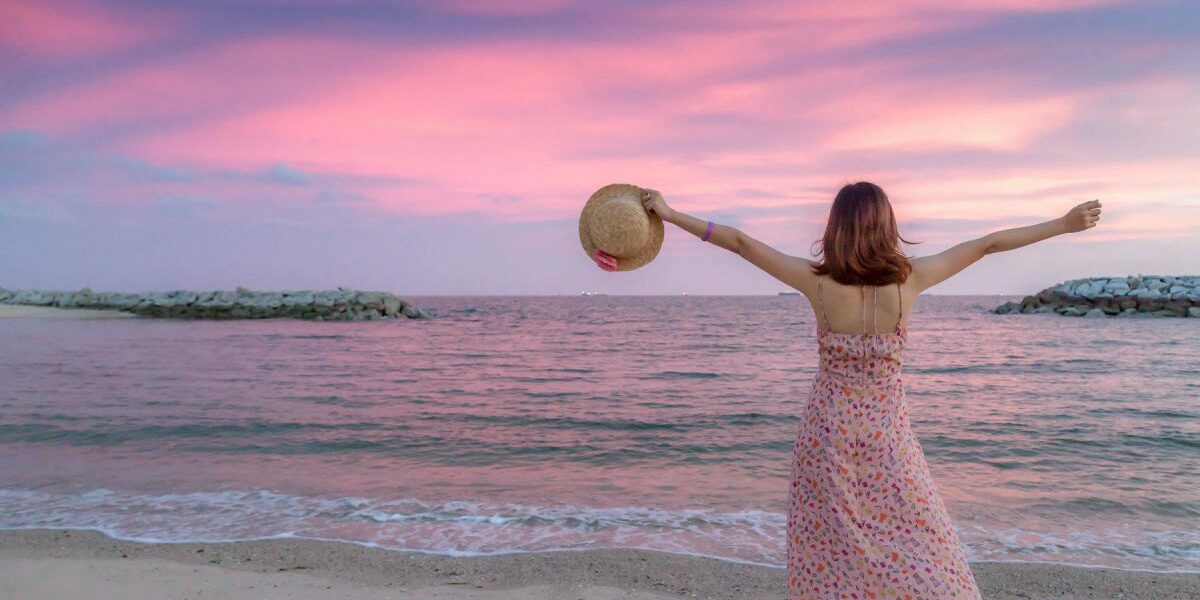 What is the elixir of success?

Robin Sharma, bestselling author of The Monk Who Sold His Ferrari, is known as one of the top 5 leadership experts in the world, and he knows success — inside and out. His works are utilized by royalty, rock stars, billionaires, and CEOs. He has worked alongside spiritual masters, as well as business leaders.

He is now sharing his secrets — they are founded on a marriage of success and high performance, with emphasis on spirituality, deep soul work, and being constantly thankful.

He is sharing these golden nuggets of wisdom through his Hero. Genius. Legend. Quest. Throughout this quest, you will awaken the passion, creativity, intuition, resolve, and focus you need for legendary results and impact.

Achieving Success By The Foundation Of Your Character

Sharma believes that the game-changer in improving your life is to work on your mindset, heartset, healthset, soul set, and character.

In an exclusive interview with Mindvalley, Sharma was asked, “How do you deal with the lingering, creeping thoughts of doubts and fears?”

His response was, “I try my best to become more and more aware of them, because when you bring your shadows into the sunlight, they start to dissolve and they lose their power over you.”

A strong sense of character are the bones that make up a solid structure. And an essential core value of character is thankfulness. Hence, having a foundation of being thankful instilled within you can be invaluable when you encounter struggles. It will act as your strong backbone.

What Does It Mean To Be Truly Thankful? 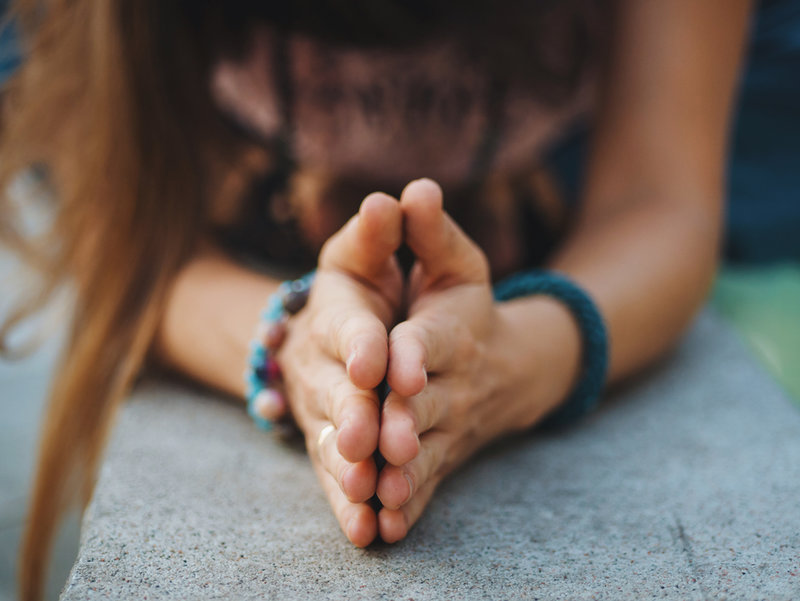 The feeling of thankfulness elicits a sense of peace — living abundantly in your truth is how you achieve this effortlessly.

What is the difference between grateful and thankful?

When people think of thankfulness, gratefulness typically comes to mind, as well.

Merriam-Webster Dictionary defines the term thankful as “conscious of benefits received.” From this perspective, thankfulness is a conscious act from the person who received the benefits.

Merriam-Webster Dictionary defines grateful as “appreciative of benefits received.” It is a way of expressing appreciation with or without an act.

Therefore, the distinction between the two is that being thankful is an act while being grateful is an expression of appreciation. Pouring thankfulness, as well as gratefulness, into your daily life can be and can help you to attain success effortlessly.

Sharma emphasizes that people are all built to be geniuses.

He affirms that if you instill the right conditions, your brain automatically triggers a type of brain cell called oligodendrocytes, which then release a fatty tissue called myelin, which wraps around the new neural structure. And thankfulness is at the forefront of these success-inducing conditions.

That’s the science behind the secret of exceptional performance, and it happens through deliberate practice (huge amounts of practice every day) and mindfulness.

Gratitude is an antidote to negative emotions, a neutralizer of envy, hostility, worry, and irritation. It is savoring, it is not taking things for granted, it is present oriented.

How do you practice thankfulness? Share with us in the comments below!