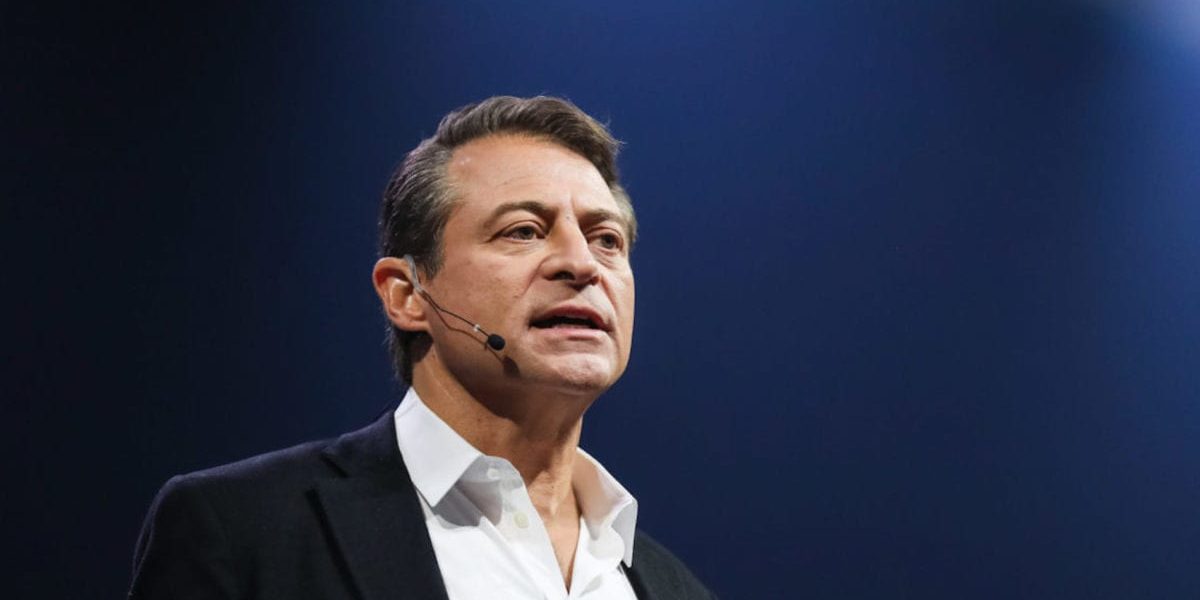 Peter Diamandis, one of the most influential men in the world today, shares 28 simple laws he has used to shape the world.

Peter Diamandis is the Chairman of Singularity University and the Chairman and CEO of The X-Prize Foundation, which creates incentive competitions to solve humanity’s most urgent issues.

He’s also a Space Billionaire. Yes, you read that right and that job description actually exists. Peter was responsible for creating the private space travel industry and his latest venture involves mining asteroids.

Over the years, Peter has collected principles and truisms that led him to be successful by ignoring certain rules that restrict most people.

These Laws, written by Peter, hang on the walls of brilliant game-changers all around the world. We thought you’d enjoy these laws in this Infographic created by Mindvalley: 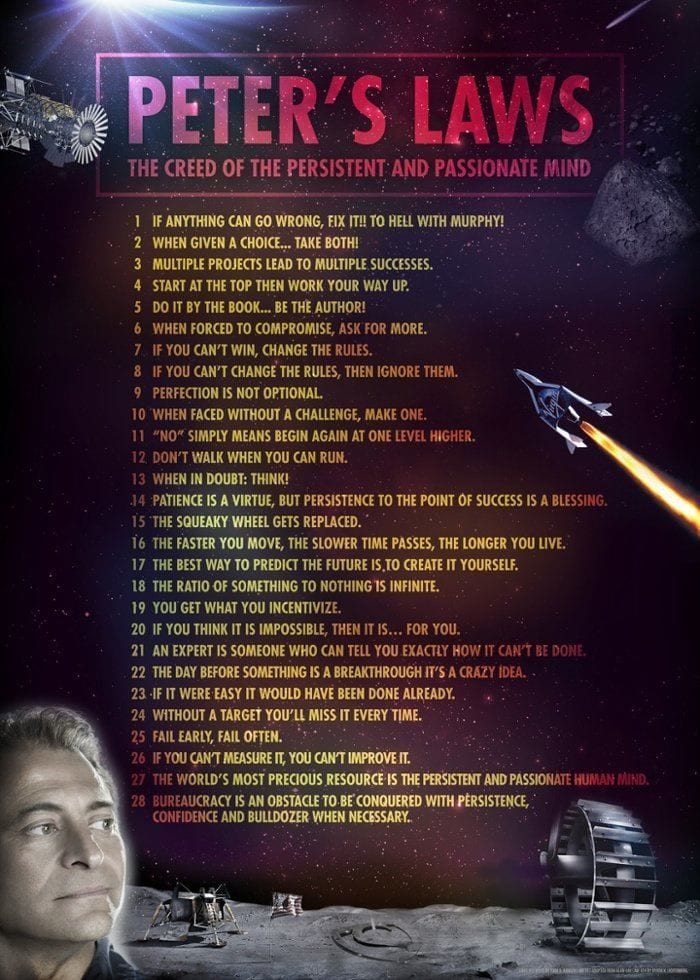 The Story Behind Peter’s Laws

Mindset matters. It’s everything. These laws are Peter’s mindset for success — the way he looks at life.

When he was a fresh MIT graduate, he began working at International Space University, a startup at the time, and one of his co-founders, Todd Hawley, put a copy of Murphy’s Laws on the office wall.

Do you know Murphy’s Law? “If anything can go wrong, it will.”

Just think of how awful it would be to actually believe this nonsense!

When he saw this poster, he laughed out loud but then he got angry. He went to the whiteboard behind his desk and wrote: “If anything can go wrong, Fix It! (To hell with Murphy!)”

Over the years, he started collecting more such “Laws” — principles and truisms that led him (and others he studied) to be successful. He wrote them down and today he has 28 of them.