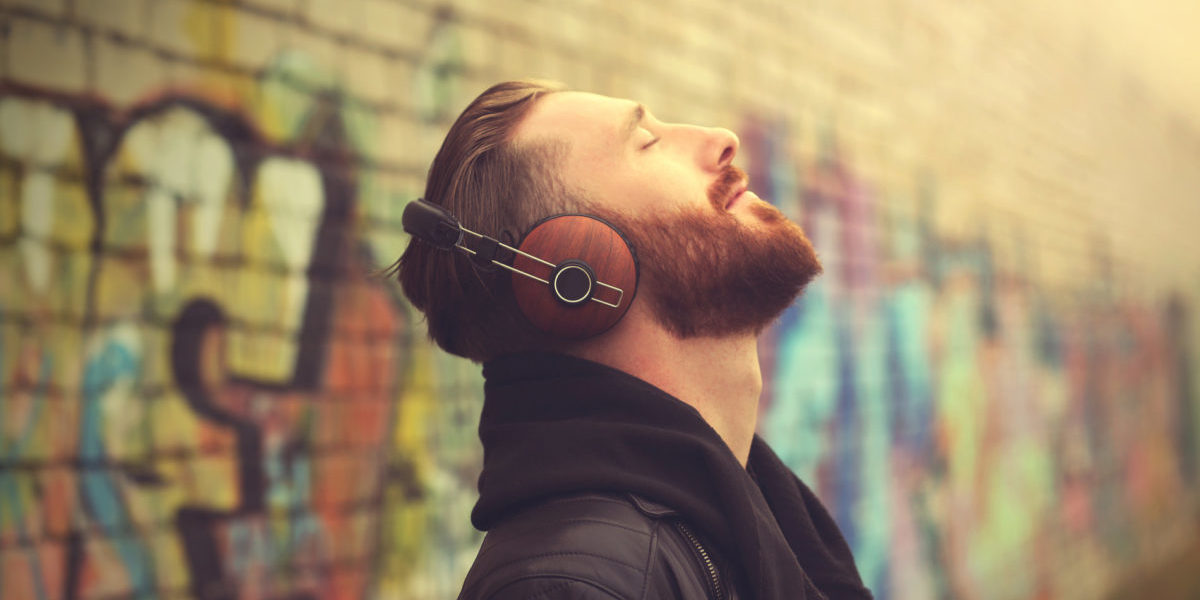 According to American psychologist, Howard Gardner, intelligence goes far beyond IQ points. In fact, he has identified nine different types of intelligence humans can possess.

Most people associate musical intelligence with music talent. But believe it or not, they’re not the same thing!

You don’t need to be an expert musician or world class vocalist to have musical intelligence. In fact, this form of intelligence could be the secret strength you never knew you had.

What Are The 8 Kinds Of Intelligence?

Howard Gardner is a developmental psychologist who first proposed a theory of multiple intelligences in his 1983 book, Frames of Mind: The Theory of Multiple Intelligences.

The book states that there are eight types of intelligence:

What Is Music Smart?

So, what is musical intelligence and how do you know if you have it?

Well, musical intelligence, or music smarts, is a form of auditory intelligence. It goes beyond music to incorporate all sounds, tones, and rhythms.

Here are some telltale signs you may possess musical intelligence:

You don’t need to be a skilled musician to possess musical intelligence. Simply possessing a deep and profound connection to sound means you’ve probably got music smarts!

How Do You Develop Musical Intelligence?

So, here’s the question: if you don’t have musical smarts, is there a way you can develop it?

The best thing about Gardner’s theory of multiple intelligence is that there’s no right or wrong answer.

Even if musical intelligence isn’t your forte, there are plenty of ways you develop it!

If knowledge is power, learning is your superpower. And learning is not a spectator sport.

Here are just a few ways you can increase your musical intelligence:

This list is by no means exhaustive. The bottom line is: the more you expose yourself to different sounds, tones, and rhythms, the stronger your musical intelligence will grow!

Do you know anyone with music smarts? Tell us in the comments below!