There’s an unspoken myth that getting older means growing weaker.

Without realizing it, we subconsciously adopt this myth as truth and through some self-fulfilling prophecy make it a reality. The result? We experience old age in a state of frailty and immobility.

But this doesn’t have to be the case.

Human Longevity: How To Live Long And Prosper

There’s no reason we can’t be ripped, flexible and athletic, even in our seventies, eighties and nineties!

Mindvalley, CEO, Vishen Lakhiani, became fascinated with longevity studies a few years ago, to the extent that it’s now a central component of the Mindvalley curriculum, with several ‘Quests’ dedicated to living longer, eating healthier and exercising smarter.

His motivation was not only to increase his own lifespan but to actually reverse the aging process and improve the quality of life for his father, who’s in his seventies.

One such innovation is the amazing exercise strategy Vishen and his Dad employ in the video above.  It’s an ingenious way to minimize work out time and risk of injury whilst simultaneously maximizing strength increases, and it’s been proven scientifically.

When we think about the human lifespan we generally think that living to 100 years old is extraordinary. With advancements in medical science, improved diets and increasing knowledge and practice of healthy lifestyles, the centenarian benchmark may well become the norm.

The clip above is taken from a new Mindvalley Film, ‘Human Longevity: How To Live Long And Prosper’.

Filmed during Mindvalley’s A-Fest event in Sardinia and directed by 5-time Emmy Award-Winning documentary producer Nick Nanton this hour-long film features Jay Shetty, Vishen Lakhiani, Reverend Michael Beckwith and a host of other experts from the bio-hacking and health and fitness world.

If you’re interested not only in living longer, but also improving your current and future quality of life, the full documentary ‘Human Longevity: How To Live Long And Prosper’ is screening for free for the next 3 days. 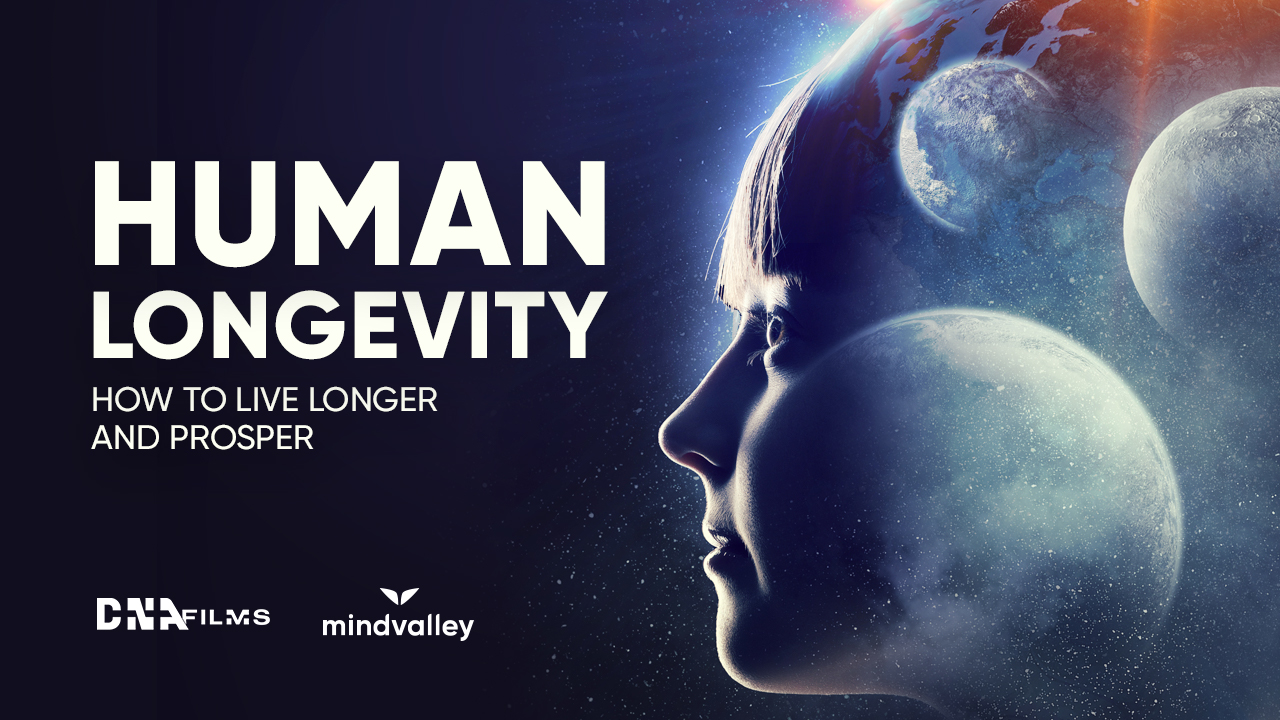 What would you do if you could live healthily until 130? Let us know in the comments.

How To Improve Your Way Of Life For Good: 7 Lessons From WildFit

Why Do I Get Hangry? The Food And Mood Connection