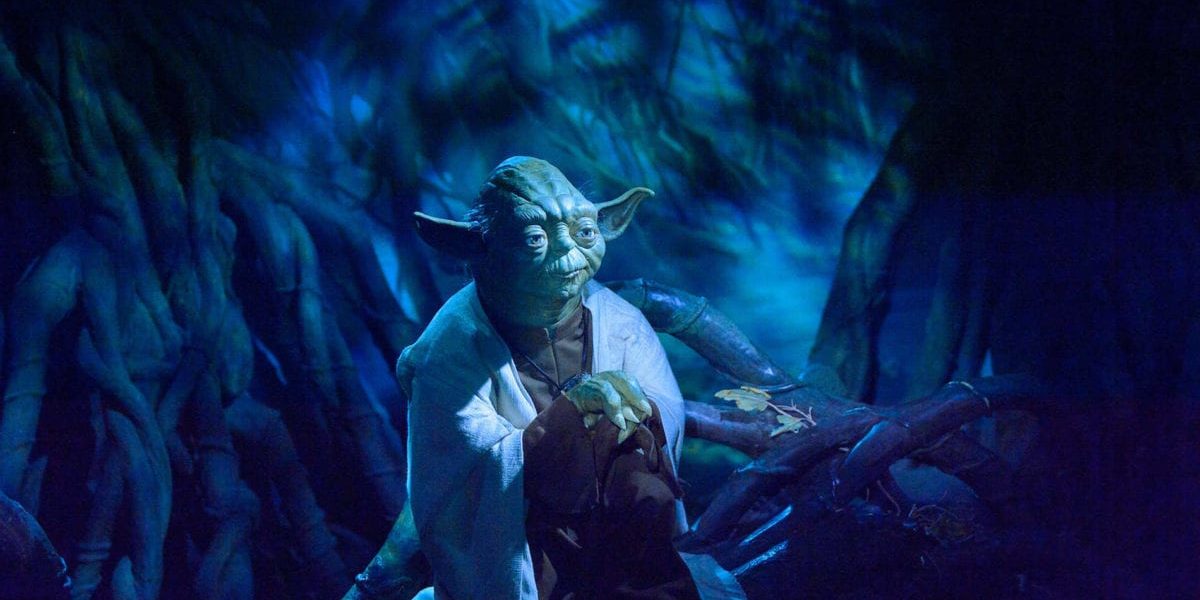 I raised my son without religion. It was by design.

I was raised Hindu and my wife was raised Orthodox and Lutheran. But both of us slowly outgrew religion as we got older and instead adopted practices and beliefs consistent with our experiences in the real world.

And so when Hayden was born we didn’t bother with religion at all. But we aren’t against it either. Because religion does have many beautiful aspects. And one of the biggest is that it teaches life lessons through stories.

Problem is, it also conditions people to take those stories too literally. This leads to all sorts of dumb ideas that have held humanity backward.

Crimes against apostasy, treating gay people like outcasts, violation of women’s rights and even the act of not being able to enjoy a simple ham sandwich.

I can’t take the best of Christianity and combine it with the best of Islam and Hinduism. And to do so would cause awkward glares. There is much beauty in the teachings of Christ, the Sufism of Islam, the Bhagavad Gita or the Buddhist teachings of the Dalai Lama. Yet humanity has widely decided that religion should be absolutist.

In short, pick one and stick to it for the rest of your life.

Or worse – pass it on to your children through early indoctrination so they have to stick to one true path for the rest of their lives.

Then repeat for generations.

I want to break this pattern.

So to avoid this with my son I decided to not teach my son religion at all. Hayden understands Newton’s Laws, the rotation of the planet, and gravity and electricity. At 6 he talks about atoms, DNA replication, Elon Musk’s rockets and admires Edison and the Mars Rover. Yet he has no idea what God is.

This is by design.

Simply because we, as a human race, don’t know what God is. And I refuse to pick ONE definition.

Although I believe in God, I don’t think it’s right to teach this idea to a child until he’s old enough to ask the right questions. It’s a fine line between education and indoctrination.

So I believe that the only way to teach religion is to teach ALL religions.

But only when Hayden is older and can make his own conclusions.

But this left a dilemma. How then do I teach Hayden morality and lessons in life?

I found the answer through Star Wars.

Recently Hayden and I sat through 12 hours and all 6 Star Wars movies. It’s amazing how the mind of a 6-year-old can get so engrossed in George Lucas’ fiction. But an unexpected benefit was the life lessons that I was able to share with Hayden via Star Wars.

1. Star Wars Teaches You To Trust Yourself

[Using the Force, Yoda effortlessly frees the X-Wing from the bog]
Luke: I don’t, I don’t believe it.
Yoda: That is why you fail.

The message here is to truly believe in yourself. Simplistic,  I know. But Star Wars weaves the message into the story of Luke in such a beautiful way. We take Luke’s struggles and eventual success as the parable for our own lives.

2. Star Wars Teaches You To Use The Power Of Your Mind

Hayden was fascinated by the “Force”. I explained it to him in Yoda’s words:

For my ally is the Force, and a powerful ally it is.
Life creates it, makes it grow. Its energy surrounds us and binds us.
Luminous beings are we, not this crude matter.
You must feel the Force around you;
here, between you, me, the tree, the rock, everywhere, yes.

We used the metaphor of the force to teach Hayden mindfulness practices. I’d get him to close his eyes, relax and meditate. Sure he couldn’t last 90 seconds but its a start. But when Hayden fell ill, we used this same idea of the ‘force’ to teach him imagery therapy. He closes his eyes and we’d ask him to visualize his lungs getting better. Hayden would do this every night before going to bed. There is a lot of evidence that imagery therapy accelerates healing. And that visualization can help with goal setting.

3. Star Wars Teaches You That We Are All Connected

This is very similar to Pantheism, what Richard Dawkins calls “Sexed up Atheism”. It’s the idea that all life is one and we’re all connected and that harming other lifeforms is not optimal.

4. Star Wars Teaches Us To Trust Our Intuition

I believe in human intuition – the idea that we can sometime’s ‘sense’ or ‘feel’ things outside normal physical lines of communication. This is one of the many spiritual life lessons from Star Wars.

The theme of intuition reoccurs multiple times in Star Wars. When Luke loses his hand and is clinging for his life outside a rafter on Cloud City, he uses his intuition to let his sister Leia know that he’s in trouble.

Kristina and I teach Hayden to “feel from his heart”. When his mom is traveling, I ask him to feel in his heart how mom is doing. Is she happy, or sad? Does she miss him? It does not matter if he’s right or wrong. Because by doing this exercise he’s learning empathy – an important skill.

5. Star Wars Teaches You The Danger Of Negative Emotions

Science has shown that negative emotions like stress can harm performance and cause negative side effects to the human body. Likewise, positive emotions like joy have a huge impact on sleep, performance, health, and recovery. I found this to be a good way to teach Hayden to identify good vs bad emotion and thus bring himself out of negative states.

Hayden’s at that age where he considers girl’s “icky.” He’s six and will grow out of it. But I helped him see just how awesome women could be by making him a fan of Princess Leia. Who can forget that that scene where she strangles Jabba the Hut while sporting a golden bikini?

Star Wars teaches you that women can be feminine and powerful and rule entire kingdoms with finesse.

I don’t know who you are or where you came from, but from now on you’ll do as I tell you, okay?

7. Star Wars Teaches You That Kids Can Do Amazing Things

This is one of my favorite life lessons from Star Wars. Young Anakin Skywalker wins the pod racer competition. He also builds his own robots. Ok, true, he does grow up to be evil, but from a kid’s point of view, I think it’s awesome for Hayden to see another kid accomplish things once reserved for adults.

Size matters not. Look at me.
Judge me by my size, do you? Hmm?
Hmm. And well you should not.

We’re often conditioned to live in a world of black or white. You’re republican or democrat. Hardcore conservative or a soft liberal. We connect blindly to our countries, religions, political parties and cultural groups without releasing that the most brilliant solutions to the world’s problems often lie in the center – within the shades of grey.

Only the Sith deal in absolutes.

9. Star Wars Teaches You To Always Be Growing And Learning

We are never done with lessons. Not while we live.

10. Star Wars Teaches You To Question Your Parents

Star Wars teaches you that you don’t have to follow your parents’ path. Luke rejects his father’s pleas to join the Dark Side. He sets out on his own path. I want my son to know that I may be his Dad, and I will give him advice and guidance and be there for him. But I’m also human and may make mistakes or offer dumb advice sometimes. I want him to question me respectfully.

So we both grow.

I did not write this article to slam organized religion.

It’s written as an ode to Star Wars. But I did also write it to publicly ask questions that I feel should be asked.

Why do we insist on raising our kids with our religion?

We don’t pass on to our children the idea that they are Democrats or Republicans. We don’t force our kids to take on our professions. Yet from an early age we indoctrinate them with our religion.

Worse, we teach then absolutism by getting them to identify themselves with one particular religion.

Why can’t you be an evangelical and gay? Or be a Muslim but skip the fasting month of Ramadan? Be a Jew and enjoy a good ham sandwich?

I believe in God and hope that my son does too. But it has to be HIS decision.

If I raised Hayden with an organized religion, I’d be exposing him to too much risk:

For religion takes itself way too seriously.

And once you’ve been raised on religion, and had it drilled into you, all your life from the time you learned to first speak to early adulthood – it’s really hard to say

But with Star Wars, as Hayden gets older and realizes that his Dad was just a silly science-fiction geek, he’ll always be able to say…

And this liberates him to forge his own life. His own beliefs and his own identity.

Or in the wise words of Kahlil Gibran,

Your children are not your children.
They are the sons and daughters of Life’s longing for itself.
They come through you but not from you,
And though they are with you yet they belong not to you.
You may give them your love but not your thoughts,
For they have their own thoughts.
You may strive to be like them, but seek not to make them like you.
For life goes not backward nor tarries with yesterday.