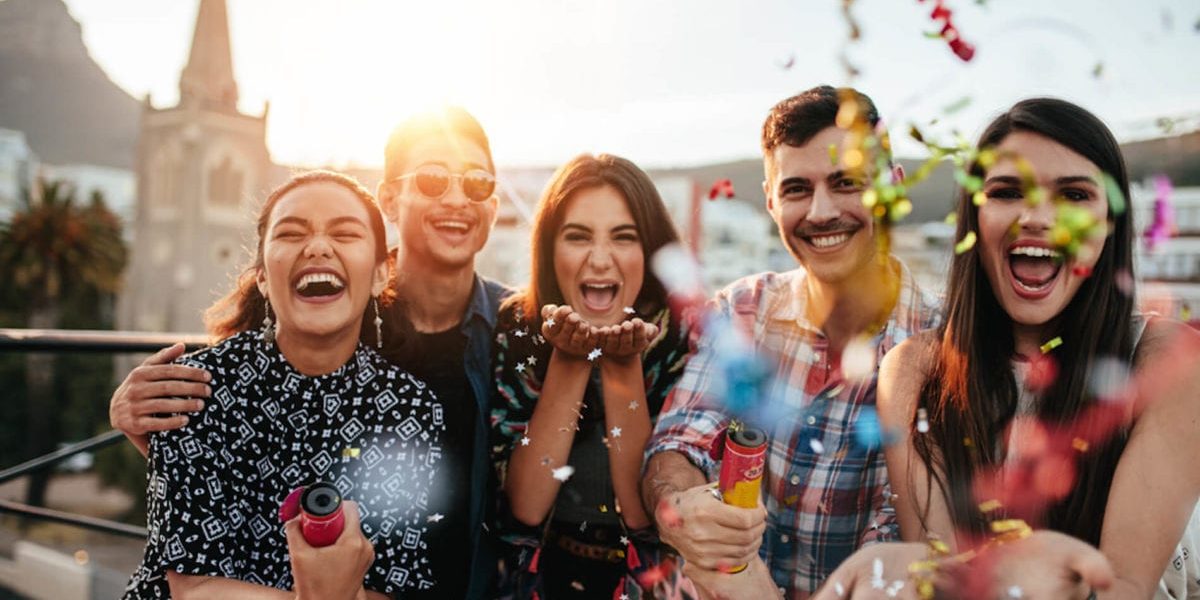 Have you ever considered how vibrations affect people?

Do you believe you are affected by, or immune to, other people’s vibrations?

The answer lies somewhere in the middle, as you’ll see in a moment.

When someone in a bad mood walks into a room, they can instantly bring everyone down. It works the other way, too – a happy person can uplift a room full of grumpy people. From an energetic standpoint, the energy of the person who walked into the room changed the vibration of the people already there.

That happens a lot if we are not conscious of the fact that it’s happening. It happens often. In a conversation with a friend who is upset about her relationship problems, you may have started the conversation in a good mood, but as you both think about the problem and feel the emotions of the situation, your vibration changes.

But what if you were to become conscious of this, and become the positive influence, or had the ability to deflect negative energy so you can keep your energy high?

When you live on auto-pilot, unconscious of people’s effect on each other’s vibration, you are much more easily influenced.

To stop yourself from being at the mercy of other people’s vibrations, learn self-awareness and instantly catch yourself when your mood starts to change. It’s hard to uplift yourself when you’re miserable so don’t let people drag you down. Catch yourself, and focus deliberately on thoughts that make you feel good.

When you notice people saying things like, “I know this company party is going to be a drag because I’ll have to talk to all these boring people…” you can guess what their experience will be like. It’s a self-fulfilling prophecy, so don’t let THEIR prophecy influence your enjoyment of any part of life.

You can say, “I know this company party will be interesting because I’ve come up with some great conversation starters and I’ll always have something to talk about.” Totally different, happy experience, coming up!

Keep focusing on the good, even when people TRY to bring you into their drama. Example:

Some people – let’s face it – LOVE drama. They’re addicted to it, and they love to share their addiction. It’s totally up to you if you want to join in and get hooked on the negativity, or not.

If you consciously say “STOP” to the negative downward spiral, you can prevent other people’s vibrations from bringing you down. People’s bad moods won’t influence you. Deliberately keep your vibration high and you will influence others – and they refuse to be influenced by your positive vibe… that’s okay. You will soon attract people into your life who match your new, happier vibration!

Did this article resonate with you? Share the biggest takeaway moment for you in the comments below.

And don’t forget to follow Mindvalley Instagram for more stories, pictures, and lessons on the most important subjects regular schools forgot to teach you.