How To Go Vegan And Still Be Incredibly Strong

It seems that nowadays the “vegan” hashtag is quite popular on social media platforms. Has it ever made you wonder what being vegan actually means or maybe even how to go vegan?

What you need to know is that veganism isn’t a new concept. It has existed for some decades, but it’s been getting more and more attention lately. According to statistics, online searches for the term “vegan” have increased by more than 250% in the last decade.

There are many different reasons why people are wanting to learn how to go vegan. However, there are even more misconceptions and stereotypes related to veganism. One of them is that you will never be able to be vegan and muscular at the same time.

Steve Cotter, a martial artist and strength coach, is a vegan and shatters all the myths related to veganism. Only one look at him is enough to make you realize that you can be a vegan and still look muscular.  It’s no wonder that Men’s Health Magazine has listed him as one of their “Top 100 Fittest Men of all Time.”

If you want to know how to go vegan and still be incredibly strong, then keep reading. This article will explain everything you need to know about veganism and bodybuilding.

What Does Being Vegan Mean?

To be a vegan means choosing not to eat meat (just like vegetarians) and also not consuming any products of animal origin such as dairy or eggs. Back in 1944, a small group of vegetarians decided to break away from the Leicester Vegetarian Society. They wanted to be excluded as much as possible from cruelty to animals, so they decided to found a society that better represented their views. In the same year, they coined the term “vegan” and formed the Vegan Society.

For some people, being a vegan is related to their diet only. However, some vegans decided to extend their beliefs into every corner of their lifestyle. In other words, they do not use anything of animal origin including wool, leather, and even animal-derived cosmetics. But, their definition of the vegan concept is very rigid. The term vegan was originally defined as a type of diet. So, in order to be a vegan, you don’t have to cut out all the items of animal origin from your life. All you have to do is change your diet. 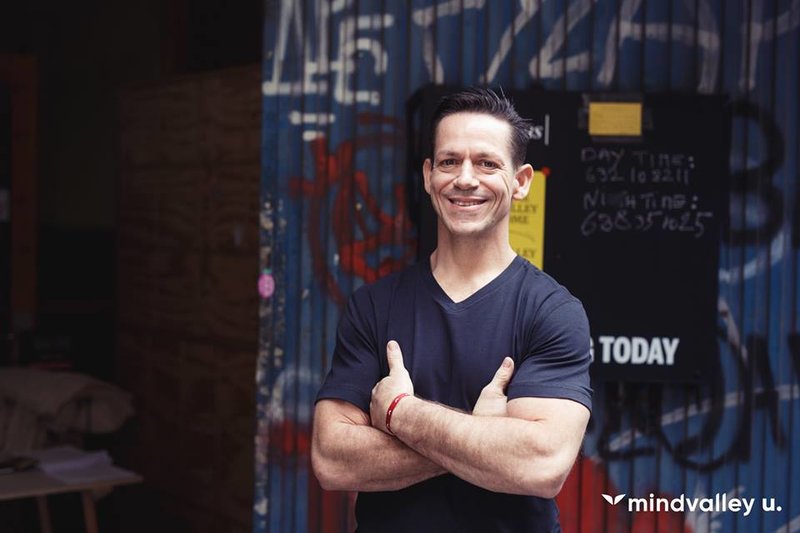 There are several different reasons why people decide to go vegan. Mostly, they do it for ethical reasons and for the environment. The ethical vegans do not consume meat and other animal agriculture products because they believe that all creatures have the right to live. They are against killing a conscious being to consume its flesh or wear its skin, especially because there are so many alternatives available. In addition, they are opposed to the psychological and physical stress most of the animals endure as a result of farming practices.

Some people also avoid consuming animal products because of the negative impact of animal agriculture on the environment. Such products require more resources and cause higher emissions than plant-based alternatives. In addition, animal agriculture is a water-intensive process. Up to 5,200 gallons of water might be needed to produce one pound of beef.

Steve Cotter, one of the most famous vegan bodybuilders, explains that in our society, many people believe that you need to eat meat in order to be muscular. They believe that if you become a vegan, you will lose all your muscles and become skinny. However, he is a living example that vegan bodybuilders exist. Cotter explains that his new lifestyle not only helped him be healthier but also feel as if he is 17 years old and not 47. Here are some other tips that can help you be healthier and slow down aging.

Cotter was inspired to become a vegan after seeing the movie Unity. He became aware of the horrible conditions animals live in and he decided that he won’t contribute to their suffering anymore. He realized that just like his pets are his friends so are other animals and he doesn’t have to kill his friends in order to eat healthy.

How To Go Vegan And One Of Vegan Bodybuilders

The most common misconception about food in our society is that you need meat to be strong. The truth is that we actually need protein to be strong. But, protein is not only found in animal meat. It can be also found in nuts, beans, legumes, soy foods, and sprouted grains. Proteins found in these foods are absorbed more easily than animal meat protein.

What many bodybuilders believe is that you need a gram of protein per kilo of your body weight. However, vegan bodybuilders claim that this old bodybuilding belief is wrong.

Steve Cotter points out that if we intake that much protein, our bodies won’t be able to absorb and digest it properly. The human body is built of only about 16% protein and it can digest only 40g per meal and the body will store excessive protein.

If you decide to change your eating habits and go vegan, you need to be aware that there is a possibility to lose weight and muscle mass. Cotter noticed that when he decided to become a vegan, he lost a lot of weight in the first six months. The reason behind this is because he wasn’t aware of the proper way to supplement protein. It is normal to lose weight when you change your diet because you have just started learning about the new way of life.

If you want to become a vegan and exercise at the same time, that doesn’t mean you have to become a bodybuilder yourself. There are plenty more ways to reshape your body. Here are some tips for working out and becoming stronger and more fit, regardless of your age. 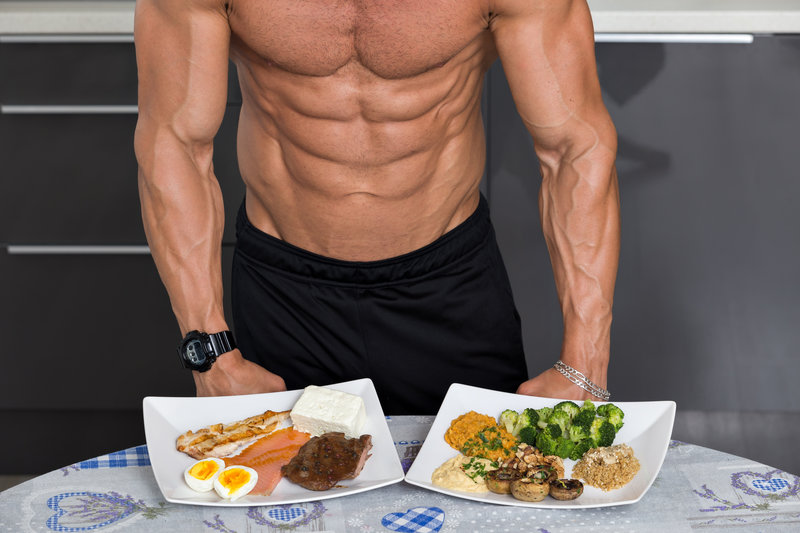 Keep in mind that the biggest problem of vegan bodybuilders is not lack of meals or protein, but lack of calories. Most of the vegan diets are rich in fiber and low in calories. To meet your daily calorie requirements, make sure to eat the following foods.

How To Go Vegan

Now it’s time to figure out how to go vegan. According to a survey from 2012, 7% of Americans polled consider themselves vegan. This percentage is higher than the percentage of those who count themselves as vegetarians. If you are interested in changing your lifestyle and becoming one of them, here are some expert tips on how to go vegan.

The first thing you must be aware of is that you can’t become a vegan overnight. Neither you nor your body would like removing all the foods you used to eat your entire life at once. Instead, start exploring new cuisines and be adventurous with food. Don’t get caught up in rules because a vegan lifestyle is a process of conscious eating that you will keep evolving your entire life. It is not a finish line you can reach in a few months.

Many people who exercise and are learning how to go vegan worry about protein intake. This should be the least of your concerns. A lot of “vegan foods” such as beans, soy products, nuts, and hemp seeds are rich in protein. In addition, you can always take additional protein powders if you think you are not meeting your daily requirements.

3. Eat a lot of fruits and vegetables

Whole foods, fruits, and vegetables are healthy and will give your body the much-needed fibers, antioxidants, and protein as well. You can always eat raw fruits and vegetables, add them to your smoothies, or include them in the new vegan recipes you discover.

4. Experiment with your favorite foods

Is the biggest obstacle on your road to discovering how to go vegan giving up your favorite foods? Well, the truth is you don’t have to give them up entirely. You can recreate vegan versions of your favorite recipes. Of course, they will taste a bit different but they will be able to quell your cravings for meat and dairy.

Also, if you find yourself struggling in this area of will-power, perhaps this video by a health expert, Eric Edmeades, can help you out:

It is not easy to change your lifestyle all by yourself. You will always need someone to rant to about your cravings or about people who question your diet. Your support can be anyone. You can start changing your lifestyle with a close friend or you can try searching for support groups on Facebook. In addition, vegan forums and support groups are a great source of vegan recipes, products, and restaurants.

Would you like to become a vegan? What would be your reason for switching to this new lifestyle? Tell us what you think about how to go vegan in the comments below!

Why Do I Get Hangry? The Food And Mood Connection

Can Working Out Less (Far Less) Actually Make You Fitter?

The Science Of Rapid Muscle Growth: How To Get Ripped With Mindvalley’s 10X Protocol

An Introduction To 10X – The Revolution In Time Efficient Fitness