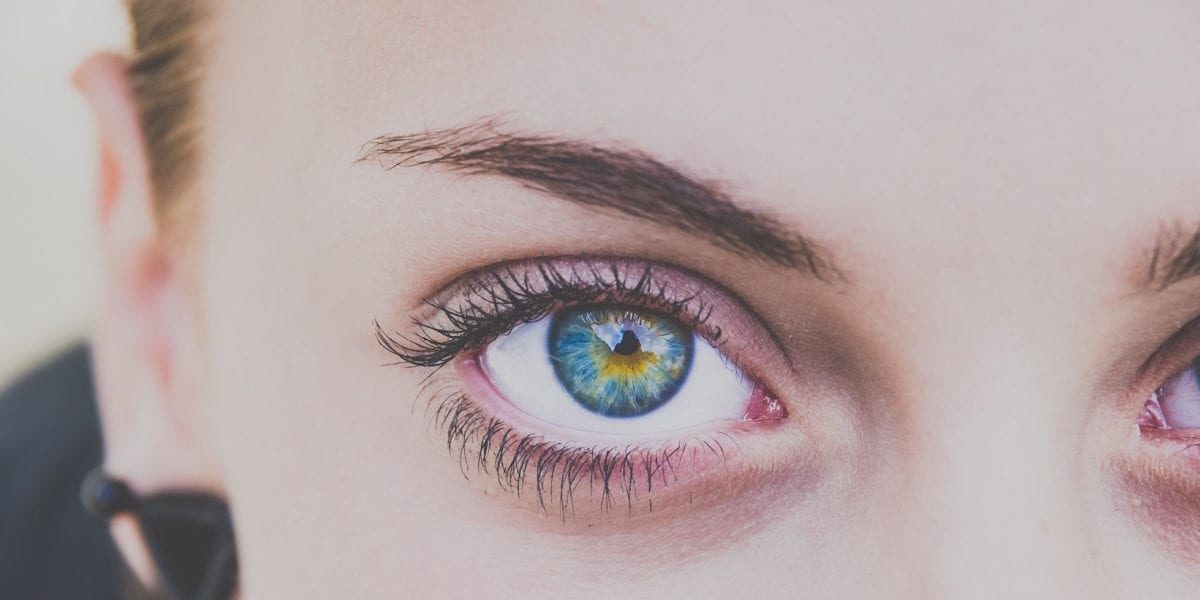 Why do people do what they do?

Human behavior is one of the great mysteries that scientists, seers, and healers have been seeking to understand and explain since time began. Wouldn’t you love to know why someone close to you behaves the way they do?

How valuable would it be to see yourself more clearly and understand your needs, motives, and desires more deeply? In my work as a spiritual teacher and energy healer, I find the study of characterology to be a powerful and fascinating tool for greater self-understanding and self-awareness. Where did your character come from?

Could experiences buried in your deepest memory be shaping your behavior, your thinking, and your health today?

Characterology seeks to explain the way childhood trauma manifests itself in adult behavior, body shape, health, happiness, and spiritual wellbeing. Over the last one hundred years, workers in the fields of psychology and hands-on healing have explored the connections between the way a person thinks and behaves, the way their physical body is structured, the diseases they get, and the dynamics of their energy field and chakras.

Austrian psychiatrist, Wilhelm Reich was the first to notice that most of his patients fit into one of five major categories. He found that similar childhood experiences created similar body types and that people with similar body types shared similar psychological dynamics. At some point, the children experienced trauma severe enough to block their emotions and begin using a defense system for dealing with the world. Other researchers added to the understanding of these five character structures by including information about a person’s key life lessons and life purpose.

Here are the five character structures and what they reveal about the way each type approaches life. Remember the names of these five groups are unique to the study of characterology and don’t mean what they might in the field of psychology:

The Schizoid character comes into the world already terrorized by feelings of being unwanted and unsafe. An unhappy mother, a difficult birth, or even a violent end to a past life could cause this trauma.

The schizoid is afraid of the world and expects negative experiences. Their body is usually tall, thin, with weak joints and cold hands and feet. 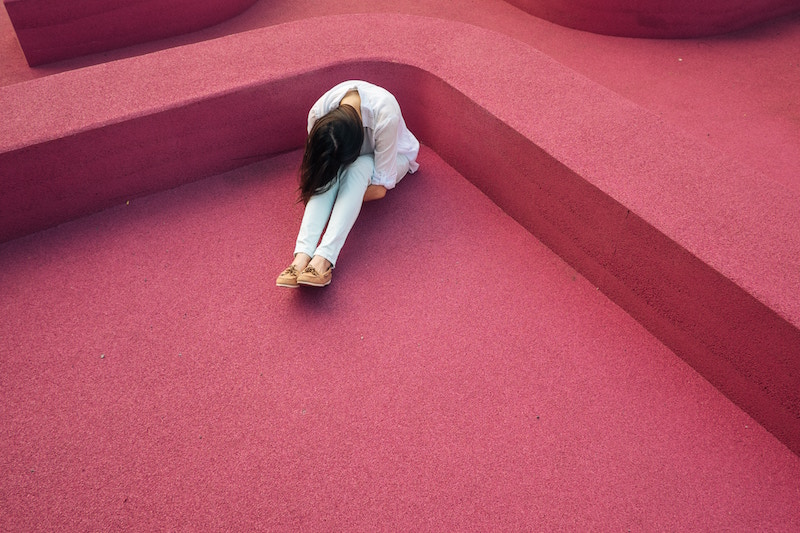 The Oral character forms when severe trauma occurs during the “oral” stage of development — the time period when a child normally breastfeeds. Experiencing abandonment, the oral character grows up feeling deprived.

Their feelings of emptiness make them dependent and manipulative in an effort to get their needs met. The Oral has a body that may be underdeveloped, with low energy, and prone to depression and fatigue. 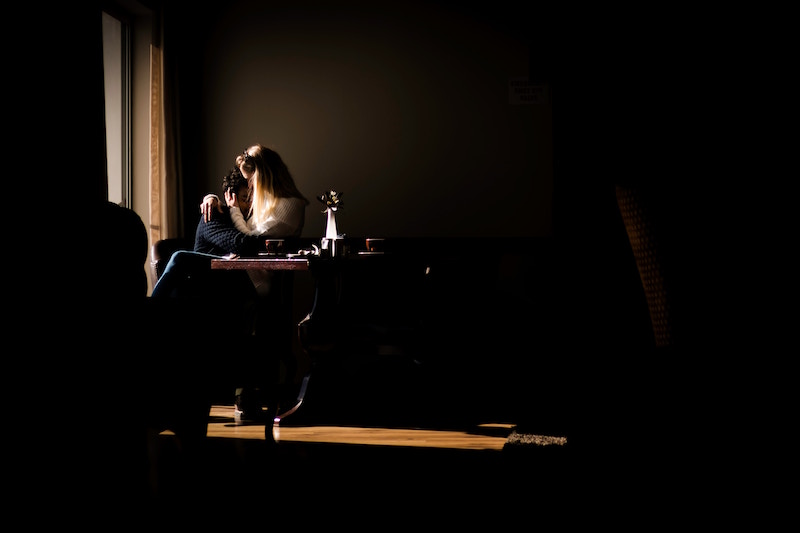 The Psychopath pattern forms during early childhood, at around 18 to 48 months, when a child’s individuality begins to emerge. The trauma resulting in this character structure occurs when a parent’s action leaves the child feeling betrayed and heartbroken.

The Psychopathic character has a huge investment in the ideal image of themselves where they are never wrong and always in control. They often have an inflated upper body with broad, tense shoulders, and narrow hips, while their lower body is weak and ungrounded.

Their feelings of betrayal leave them more susceptible to back problems and heart attacks. 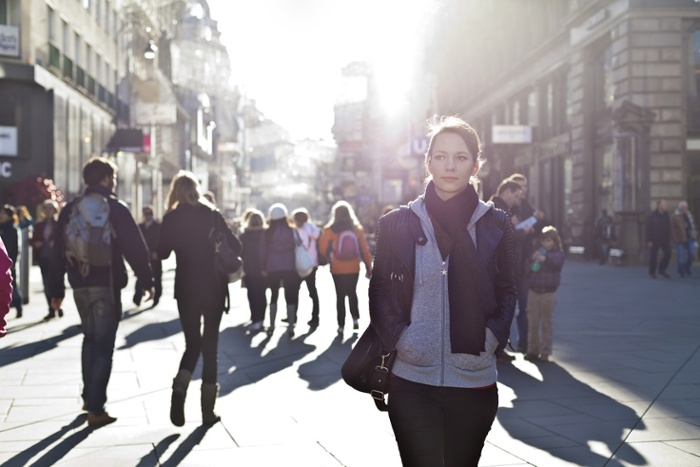 The Masochist character structure forms during the autonomy stage of childhood, around 24 months to 4 years old. The Masochistic character’s trauma resulted from being overly dominated by a parent when his or her autonomy was just beginning to bloom.

The Masochist responds by holding everything inside — their feelings, creativity, and self-expression — all the while boiling with anger from continuously dishonoring their own will.

Their bodies tend to be heavy and compact, with overdeveloped muscles, and a short neck and waist. 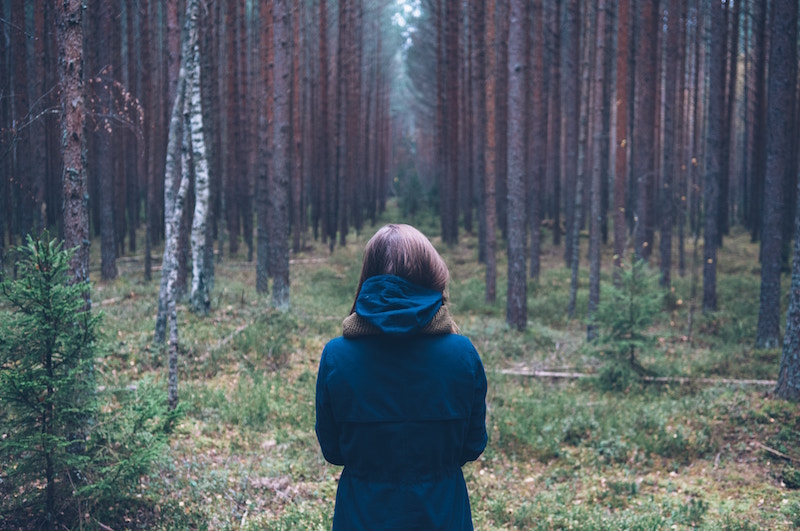 The Rigid character begins forming the latest—during the puberty/genital phase of childhood at about 4 to 6 years old. The Rigid’s main issue is a denial of the authentic self. The structure is caused by rejection from a parent during the phase of childhood when the heart chakra is developing. This trauma can occur through an abrupt shift in either parent’s attitude toward the child.

Once loving and supportive, a parent suddenly demands that the child puts his or her needs and feelings aside and acts more “grown up.” The child feels they are not good enough as they are and begins to hold back all feelings, trying to look perfect.

To rise above their need for love, Rigids often focus on outer-world achievement.The Rigid character tends to have stiff posture, with the backbone straight and the head held high. Their muscles are toned, like a suit of armor. 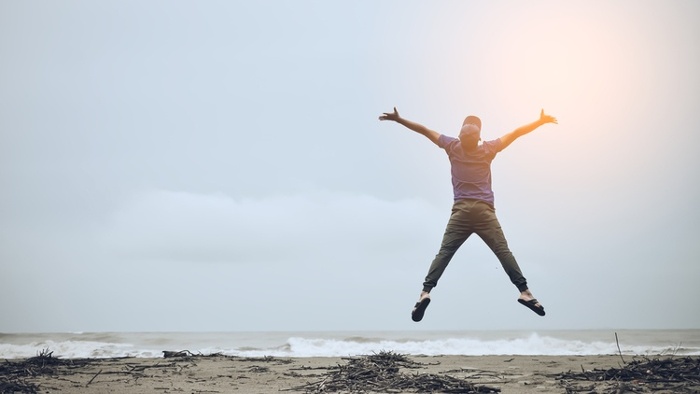 If you have ever been surprised or puzzled by your own behavior or that of a loved one, you may find amazing insights in the study of characterology. Each character type has unique positive abilities, their own way of dealing with life and different life lessons.

This article was originally posted on Deborah Kings’s blog.

Have you broken free of a past memory that was holding you back? If yes, share in the comments section below.