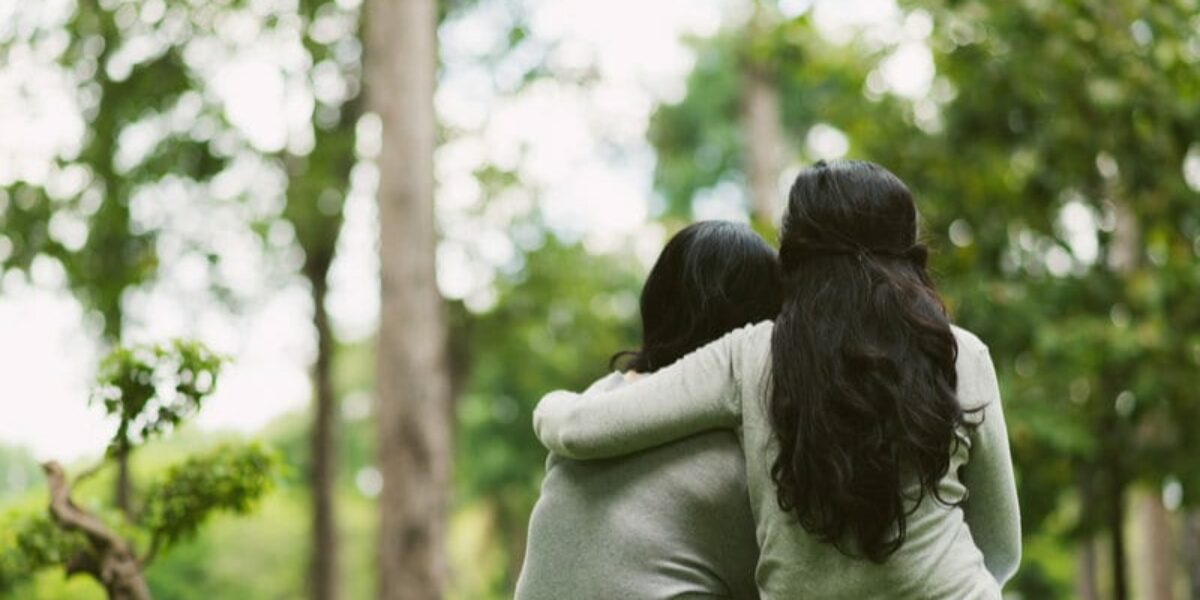 How Many Forms Of Intelligence Are There?

From the left-brain mental capacity relating to academia to right-brained musicality and artistic flair, it’s clear that human beings are multifaceted when it comes to intellect.

We now know that human intelligence goes far beyond the restrictions of the traditional IQ test. And let’s be honest, if we were all gifted in just one type of intelligence, we’d be doomed.

That said, academia still reigns supreme in the Western World. We have more mathematicians, scientists, economists and anthropologists than ever before.

But what do we really need more of?

What subject should we be studying to save ourselves and our planet, which, right now faces the largest social and ecological crisis of all time?

It seems that, at the moment, we’re seriously lacking in one special category of intelligence–one that would revolutionize our world.

If you’re thinking that empathy is the simple act of feeling the pain of somebody else, you’re not alone. But you’re wrong. It’s so much more than that.

Empathy is what it feels like to really understand the reality of another on the deepest of levels.

It’s a superpower, enabling you to fully put yourself in another person’s shoes and learn something in the process too. It’s the key to expanding your own ever-growing awareness.

Similarly, empathy is what is needed for your voice to be heard too. It’s a much-desirable trait to have, and once someone detects that in you, they’re much more likely to listen to what you have to say.

Empathy, for us, is fast becoming the key to evolving human intelligence…

…and changing the whole world.

Why Empathy Is Important

Although we’re social animals, many of us today prefer to live inside our own bubble of opinion. We secretly prefer to put ourselves first, and there’s nothing wrong with that per se. After all, it can be draining to care for others and if we’re naturally compassionate, we’re more at risk of soaking up others’ negative vibes.

A lack of empathy provides that calming gap between other people’s heavy realities and our own. So why would we want to burden ourselves?

The answer: empathy is important because, at this point in our evolution, it’s the only thing that’ll save our own asses.

As our consciousness evolves we are challenged to break out of our bubbles of individualism and self-righteousness. Because it’s only by working together, listening to one another and becoming one force to be reckoned with, that we’ll survive.

When we embrace this new level of emotional intelligence, radical reconnection can begin. That’s what the world has been waiting for for a long, long time.

Just look at what’s happening today. Our politicians lie and are totally disconnected from their people.

Walls are LITERALLY being built between our countries.

The world is facing countless, glaring conflicts every day.

We’re poisoning our rivers, chopping down the Amazon and plastic has now been found on Mount Everest.

We’re more disconnected from each other and our planet more than ever.

But there is a solution.

Nobody can deny the difficulty of getting any two opposing forces to draw a truce and embrace empathy. Neither can we deny the challenge of expanding and transcending our points of view.

But we believe that it’s empathy that will prove to be our best shot at cultivating peace on our planet.

It’s empathy that will act as the bridge between ‘us’ and ‘them’.

It’s empathy that we ought to be searching for in our politicians and world leaders, our philosophers, our doctors, our teachers, our preachers…and most of all…

In empathy, we find our hope for the future.

This revolution in human intelligence is certainly going to take some time, but it’s happening.

So what are you waiting for?

Accelerate the process and join the empathy revolution.

As you’ve read, empathy is a new example of human intelligence: a higher state of consciousness.

According to Founder of Mindvalley Vishen Lakhiani, it’s higher states of consciousness that are the key to living better, more fulfilling and meaningful human lives.

Whether it’s a change you want to see in the world or a problem you want to solve – discover how to access higher states of consciousness and make the impossible, possible, in Vishen’s free Masterclass.