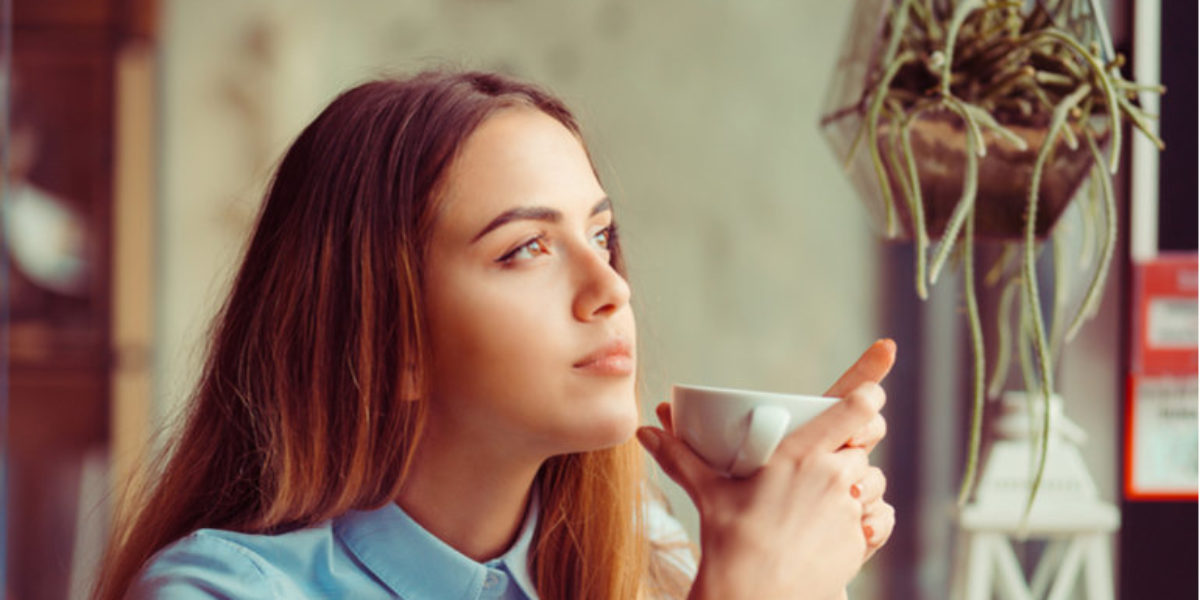 Emotions play a key role in our everyday lives. In fact, our emotional responses are often closely connected with self-regulation.

But experts agree that there are actually three components to our responses.

Here’s what you need to know about controlling your own emotional response for better success in your interpersonal relationships.

3 Components Of An Emotional Response

The first component of an emotional response is physiological. Some responses cause our heart rate to spike. Or we may begin to sweat.

Second, we have a cognitive component. Our knowledge and experiences shape each of our responses. This is why different people will have vastly different emotional responses to the same situation. For example, one person may be happy to see a dog while the other is afraid.

What Are Some Emotional Responses?

Emotions are there to tell us something – usually something important.

Our emotional responses and their intensity will depend on the given situation and how we perceive it.

Where things get complicated is when multiple emotions are involved in a single response.

What are the 5 basic emotions?

For a very long time, researchers have been trying to identify how many basic emotions actually exist.

One theory suggests that there are five basic human emotions: happiness, sadness, disgust, anger, and fear.

Another popular theory, put forward by American psychologist Paul Ekman, is that there are actually six emotions – Ekman adds the emotion of surprise to the previous list.

Yet another theory claims we can reduce everything to four emotions rather than Ekman’s six. These researchers believe that fear and surprise are actually the same basic emotion, as are disgust and anger. 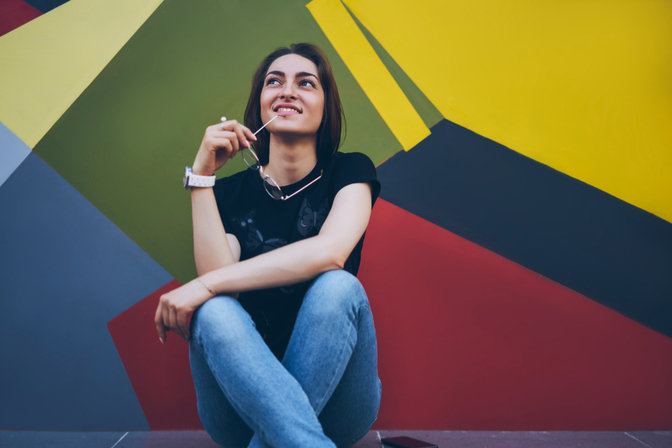 What are the 7 human emotions?

Some researchers claim there are seven universal emotions that unite all of humankind: happiness, anger, fear, surprise, disgust, sadness, and contempt.

The bottom line is, researchers aren’t likely to agree on this number any time soon. But no matter how many basic emotions there are, their different combinations and intensities mean our emotional responses can take many different forms.

What is the emotional response theory?

It’s easy to understand that an intense situation will provoke an emotional response. But there are countless other situations that can do the same.

For example, a group of researchers looked at the effect a teacher’s method of communication had on the emotional response of the students. Depending on how they perceived their instructor, the students experienced pleasure, dominance, or arousal.

The researchers dubbed this the Emotional Response Theory.

Our basic emotional responses tend to fall into one of four categories:

The emotional responses which benefit us. For example, fear can be healthy if it helps us escape danger.

A response that doesn’t match its stimuli. For instance, when someone responds to concern with anger.

This is when we feel multiple emotions wrapped into the same response. We may initially respond with anger – then feel guilty about the outburst.

These are the responses that occur because we know they’ll have an effect on someone else. This can be done consciously or unconsciously.

Recognizing which category our emotional response falls into can be tricky. But it starts with taking an honest look at our emotions and corresponding responses.

Why our emotional responses matter

So, what does it mean to emotionally respond? Definitions may differ, but it’s essentially how we feel about a situation and how we choose to show it.

At the end of the day, our emotional responses help us connect with friends, family, and the world around us.

Discover What You Really (Really) Want In Life, And How To Have It All, In This FREE Masterclass. Join Lifebook, Regarded By Many As The World’s Most Powerful Life Envisioning Method. 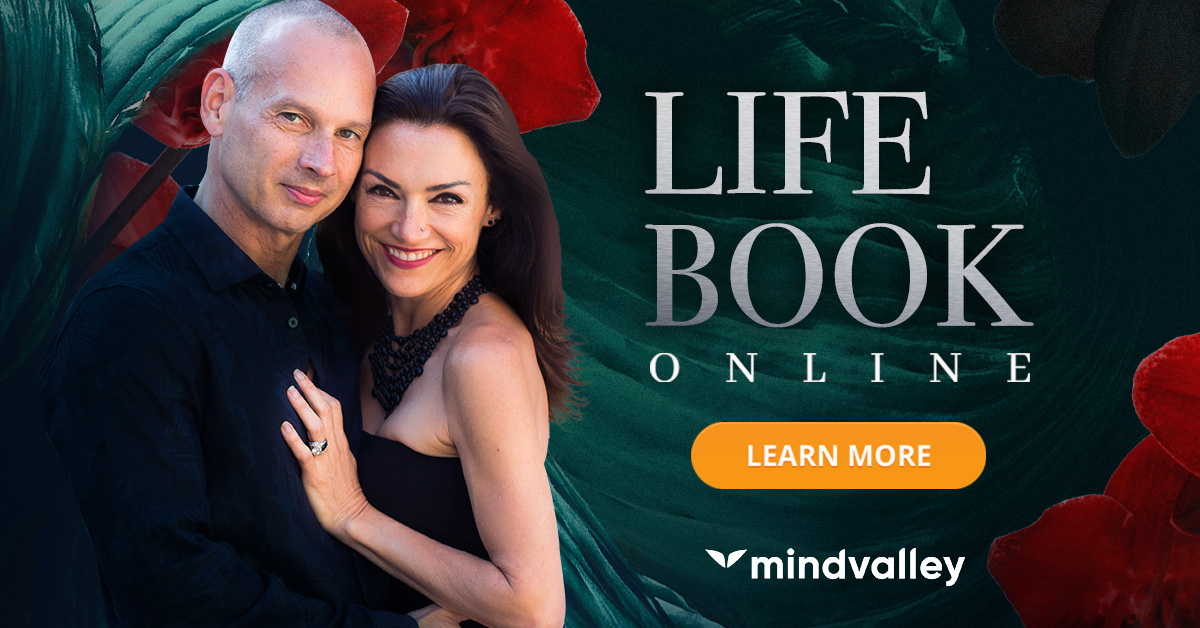 Which response do you feel most often? Share with us below.