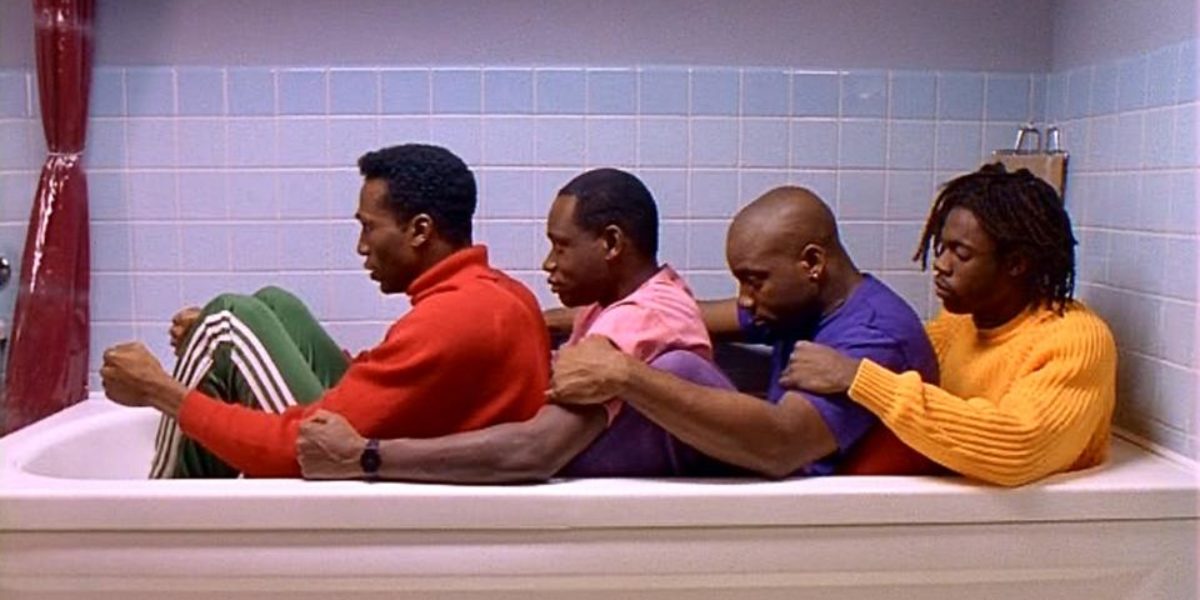 Devon Harris, Olympic athlete shared his inspiring story at A-fest, that later became the plot for one of the most popular Olympic movies of all time, Cool Runnings.

It was 1988 in Calgary, Canada. Athletes from all around the globe gathered for the Winter Olympics including a Jamaican bobsled team with an ambition to compete against winter sports champions.

The only problem was that up until a few months before that day none of them has seen snow. Ever.

This is the story that inspired the multi-million dollar movie, Cool Runnings. 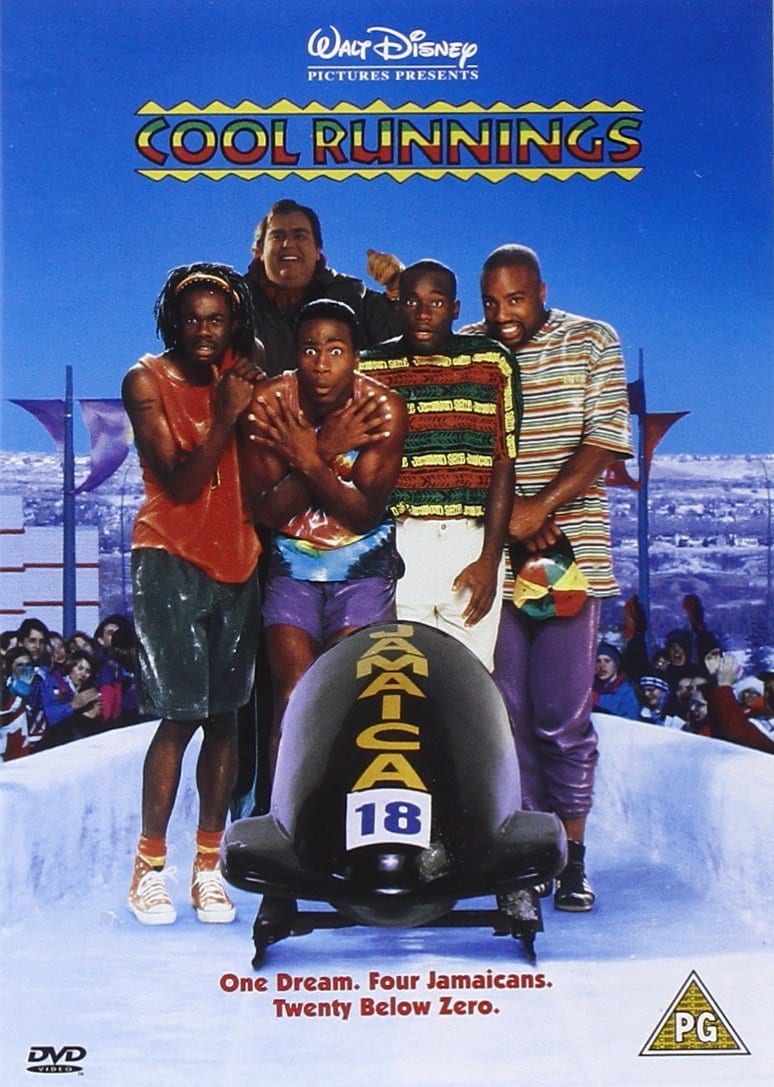 At Mindvalley’s A-fest, Montego Bay, we have invited Devon Harris on stage from the legendary bobsled team (yes, the real one) to tell our audience what happened that winter and to share the secret behind the success mindset of an Olympic athlete.

Have you ever failed at something? Share what you have learnt with our community in a comment!