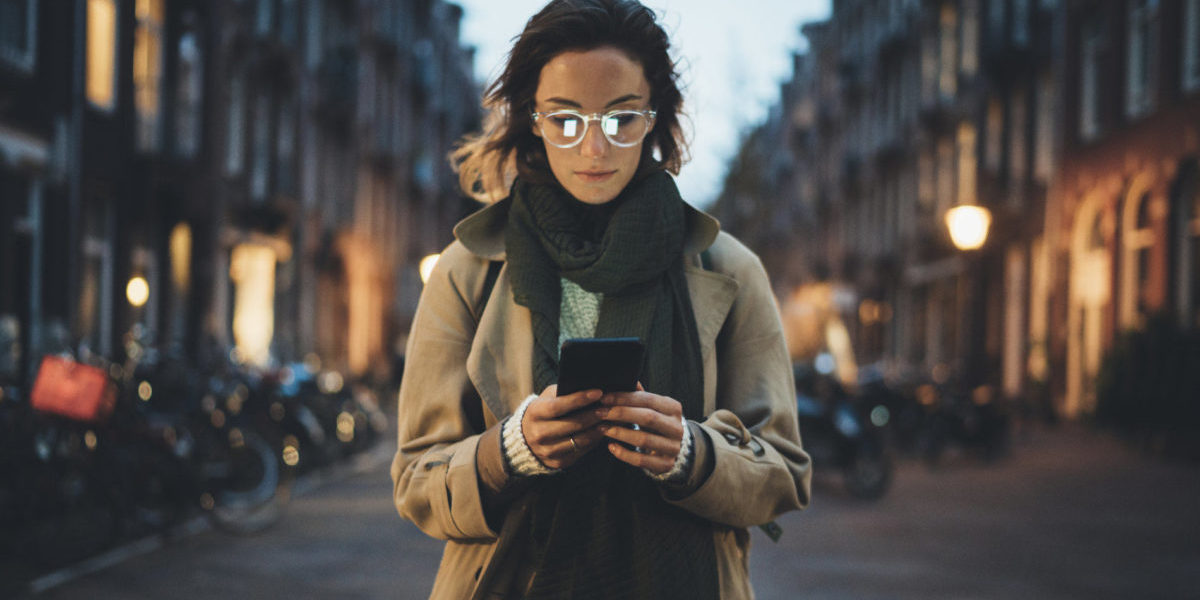 If you’ve tried to look it up yourself, you’ll find many resources that define unconscious in various forms and contexts.

Freud used the terms subconscious and unconscious interchangeably in his research. Decades later, psychologists are still debating what differentiates the subconscious from the unconscious.

So, how can we learn to understand and define unconscious on our own terms? We’re going to tackle some common definitions out there and also answer some popular questions on the topic of the unconscious mind to help you understand this important cognitive function.

What Is The Meaning Of Unconscious In English?

According to the Cambridge English Dictionary, they define unconscious in two meanings:

What we understand here is, one is more on a medical or physical level and the other is more on a psychological level. So ultimately, the meaning of ‘unconscious’ depends entirely on the context in which it’s used.

Psychologically, the unconscious mind refers to the storehouse of latent, suppressed information not accessible to our conscious minds.

Where medically, being unconscious is a physical state in which you’re unable to respond to your immediate environment.

Medically speaking, there are a number of potential factors that can cause a person to become unconscious such as:

Unconsciousness caused by physical trauma or illness is a serious medical state that should be treated with the help of medical professionals.

What Is It To Be Unconscious?

According to modern psychology, being unconscious is the state in which one can’t maintain awareness of the self or the environment. It occurs when a person completely loses their ability to respond to what’s occurring in their surroundings.

But is there another way to define unconscious? The unconscious mind could also refer to the storehouse of information we use on a daily basis without our active, conscious awareness. Our unconscious selves may have more to offer than we recognize. 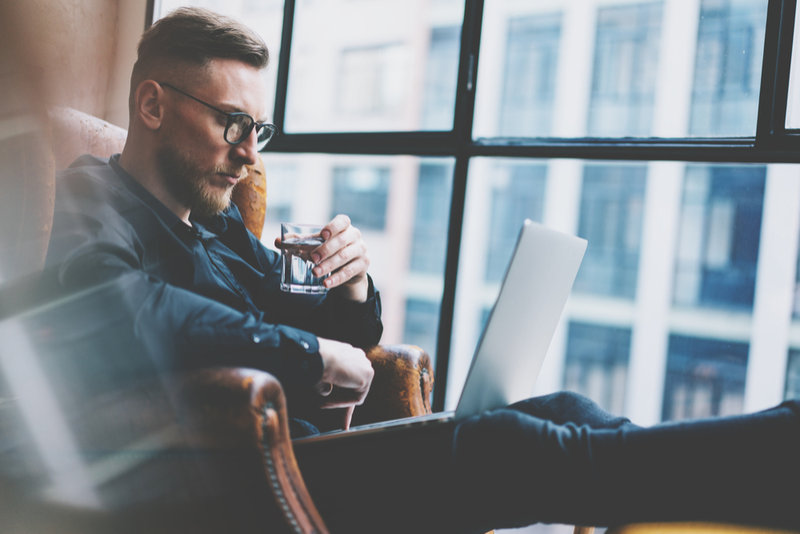 What’s The Difference Between Unconscious And Asleep?

Unconsciousness is the state of being in complete (or near-complete) unresponsiveness to external stimuli.

Is the unconscious the same as sleeping?

Not quite. Sleep is a natural state for the body to reside in. Unconsciousness isn’t.

If you’ve ever watched someone while they were asleep, you’d notice that they can be woken by sensory disruptions, such as a car alarm or a gentle nudge. Some people sleep more soundly than others, but this is largely a product of personal physiology.

When people sleep, they retain a level of conscious awareness. This awareness is a byproduct of natural selection. Without it, we’d be entirely vulnerable while asleep and susceptible to attack. That’s why our bodies are designed to respond to stimuli, even while we’re asleep.

But, someone who is physically unconscious isn’t roused by external stimuli like noise or movement.

So the question, Are you unconscious when you sleep? the simple answer is No.

If sleep isn’t a state of unconsciousness, does that mean it must be a form of consciousness?

Well, not quite. While asleep, you enter a subconscious state. This is the state in which your conscious mind rests and your subconsciousness takes over.

No matter its role, the subconscious mind is what kicks in when we’re at complete rest. We may not be consciously aware of our surroundings, but subconsciously, we’re alert and able to respond when the need arises. 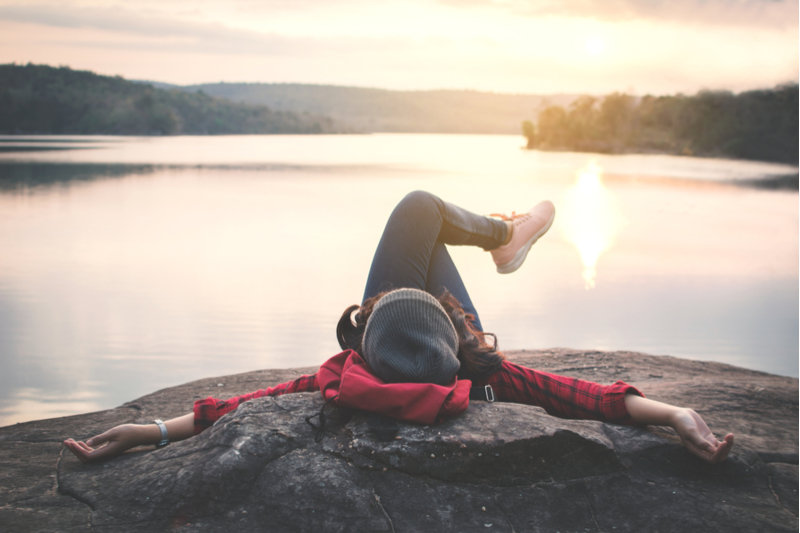 What Is The Definition Of Unconscious Bias?

As children trying to interpret the world, we create a set of beliefs to define everything new that we see.

Unknown to us, these definitions persist in our memories and affect everything we experience as we grow into adulthood. This is what psychologists refer to as “unconscious bias“.

It’s essentially the experiences and beliefs that we’ve gathered about the world that has been so deeply ingrained within our mind. It’s almost like we have almost taken it for granted and it’s the very core of where all our current beliefs, thinking and who we are all stems from.

One characteristic to identify what thoughts stem from your own unconscious bias, is that it takes quite an intense amount of emotional labor to actually change that thought or opinion you so rigidly hold on to.

You can have an unconscious bias about anything really, political beliefs, religion, heck even your thoughts on whether you believe the earth is flat.

However, by working with our minds, we can learn to identify unconscious biases and correct them.

How do you define unconscious after reading this article? Share your thoughts below.