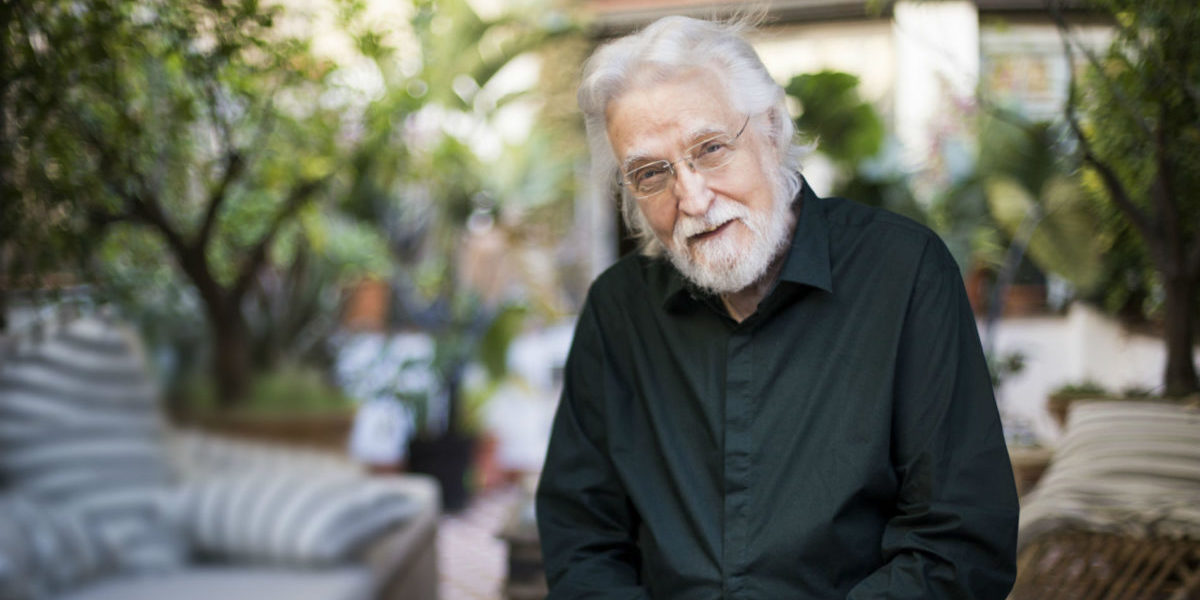 You might feel like the world is going in the wrong direction. This could be a very incorrect assumption. According to Neale, we are just at the storm before the calm…and the world is going through its biggest awakening we’ve ever seen.

It was 1995 when one of the most daring, transformative books was released. It defined a generation of people who started to change their relationship with their religion. It pushed you to start thinking about your own spirituality. I’m talking about Conversations with God with Neale Donald Walsch.

It’s amazing to realise that this was 22 years ago. Two follow-up pieces were released shortly after. And now, in a time where we hear negative media more than ever, a fourth part to the series was released with the subtitle “Awaken the Species”.

The work in these books come from direct intuitions, downloads from a source where Neale simply puts down on paper. And the inspiration had actually stopped for over 19 years. It’s by no accident that this inspiration came back to Neale in the summer of 2016. It has produced some of the most inspiring, relevant information for the entire human species as we come to an important fork in our history.

Do we choose a world of unity and awakening, or do we let this go on and deteriorate?

If your primary source of information is mainstream media, things might seem… hopeless. Yet Neale came to share beautiful wisdom from his work on Facebook Live with Vishen Lakhiani.

“It’s the Storm before the calm. A wave of massive change is coming,
and the whole world is shifting. Although things seem loom and groom,
it’s actually the turning point of a future of unprecedented abundance.”

His book talks about this eventuality of awakening, and is a spiritual “call to arms”. It has a purpose of empowering individuals into their own self-awakening in hopes to be a guiding light to their peers, families and communities. This, in turn, will create a wave of much needed positive changes.

Here are the most exciting messages Neale has shared with us so far:

1. How Can We Create A Better Future For The Next Generation?

Neale shares his thoughts on the question most of us have, which is how do we ensure that we leave a better world for the next generation? In this 7-minute video, Neale expands on his unconventional answer in the following sequence:

2. What Are The Biggest Brules Holding Humanity Back?

In this snippet, Neale outlines one of the biggest myths that is holding humanity back.

Listen up for his key takeaways from this snippet, especially, “Needlessness is Godliness” because it’ll help you understand how to address the rest of the myths he has described in his book, Communion With God.

3. A Powerful Tool To Improve Your Life

This 4-minute clip explains the one paradigm-shifting belief that took Neale almost fifty years to figure out:

4. How Do You Measure Spiritual Growth?

If you’re becoming more aware and in touch with your spiritual journey, you might have this question in mind: “How Do You Measure Spiritual Growth?”

Neale offers an enlightening answer to the question on the idea of karmic payments in the context of reincarnation and rebirth.

Is this a make-belief notion? Stay for the entire video to hear his full response. It’s definitely one answer that would bring you value whether or not you believe in the idea of reincarnation and/or an afterlife.

Are you a fan of Neale’s work? We’d love to hear your story in the comments below.