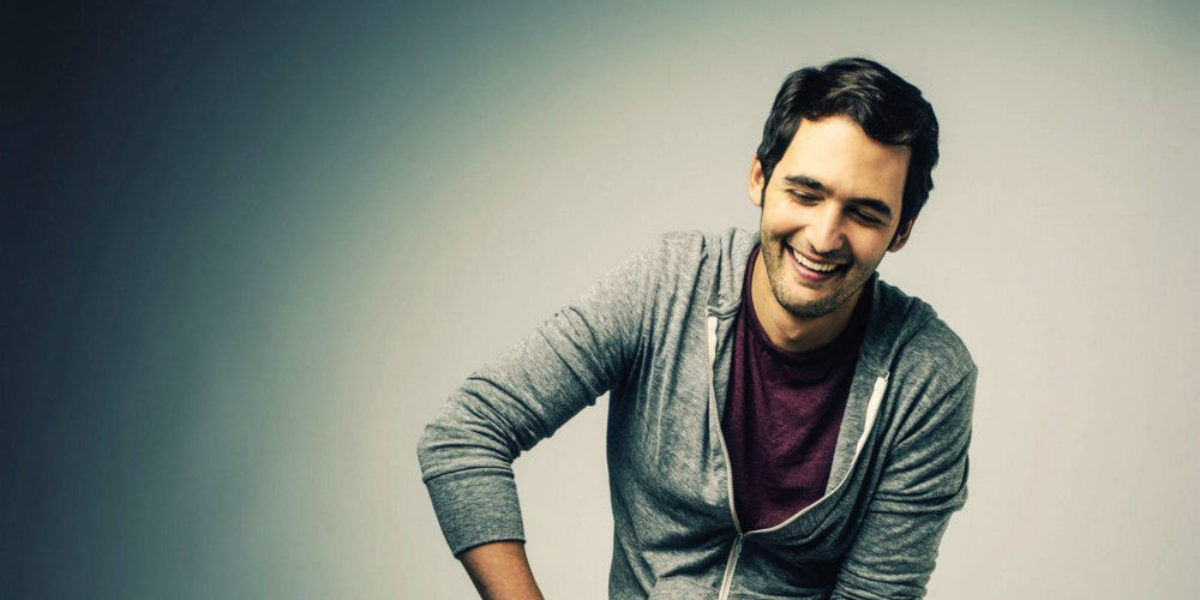 For many of us, our journey of personal growth started with this charismatic guy, Jason Silva.

Few people have the ability to spread enlightened ideas like him. Especially those which are controversial.

His words make you think deeply about your reason for existence, life and death, relationships, and the future of humanity. But he speaks so effortlessly that you almost feel as if you’re just having a conversation with him over a drink.

People say some things just can’t be put into words — I disagree. I think that’s a form of laziness.

He’s a visionary who’s hard to categorize. And maybe that’s what makes him so attractive.

Jason Silva is a remarkable communicator and filmmaker, co-host of National Geographic’s Brain Games, a reckless futurist, and a modern-day philosopher. He spoke on stages like SXSW, TEDGlobal, and the CANNES LIONS festival.

Some of his videos hit millions of views and trigger thousands of comments that debate about spirituality, technology, consciousness, and the human nature.

I was a creative but restless kid who wanted answers. So I was afflicted by the bug of questioning everything. And that inquiry sent me to beautiful spaces of mind and imagination but also to very dark spaces.

It’s his raw vulnerability and his reckless courage to question the status quo that allowed him to become internet famous and disrupt old ways of thinking — just by dropping a different possibility for the common truth on the table.

He digs deep into the work of philosophers, poets, and the shapers of human history, and blends the accumulated wisdom of humanity with his own personal experience.

My way of pushing away the darkness was losing myself in beautiful things. Ineffable, transcendent experiences. The rapsody of poetry or the high you get from a beautiful film when it sucks you into its wonderland. Or the orgasmic ecstasy of falling in love. Ineffability. Magical transient spaces of mind that are characterized by feelings of selflessness and timelessness.

This is what allows him to turn science into poetry and the discoveries of modern technology into a place of wonder.

And that’s why we fell in love with him in the first place. So much so that we invited him on stage to our next event, A-Fest Bali.

Here are some “shots of awe” from the legendary Jason Silva about love, life purpose, and technology.

1. “There Is A Sadness To The Ecstasy”

Love might be the most gravitational and powerful feeling in the world, more than anything else.

A rabbit hole of admiration and melancholy. A whirlwind of the most euphoric experiences of our life and the gripping fear of losing them.

Losing ourselves in the present moment, falling out of our reality, then holding onto something that we never even owned in the first place.

Should we immerse ourselves in our emotions fearlessly? Or should we keep a distance from ourselves and ever return into non-attachment to protect ourselves from hurting?

That’s the dance of love and desire.

And as long as we live, love, and seek impermanent beauty, we will always rise with desire and fall with entropy.

2. Passion Means Nothing Without Curiosity

Modern philosophy and personal growth revolve around the discovery of one’s passion. The exploration of a burning desire to pursue a single purpose that makes us feel significant and one of a kind.

But sometimes our hopeless quest of finding that one, singular thing that gives us a reason to live IS the very thing that throws us into desperation.

So what if we don’t have to be passionate about anything — we just need to stay curious?

If we can let go of the illusion of a life-long passion, a never-ending desire, we might stumble upon a myriad of things that keeps us curious for life even on our darkest days and in the midst of our challenges.

3. Technology Has Made Death Obsolete

Human beings are the only species that has an awareness of its mortality. And the only one as well which created a way of transcending it.

Technology has opened up a way for us to store and reserve our consciousness.

And if we believe that we are one with our awareness, that it’s our consciousness that makes us who we are, then this means only one thing.

Human beings have defied the idea of death. We have become immortal.

If you enjoyed this article and you wish to learn more from Jason Silva, watch his 60 minutes class on Accessing Your Unique State of Flow at Mindvalley Mentoring.

Mindvalley Mentoring : Where The World’s Best Teachers Train You On The Science Of Becoming Extraordinary. Mindvalley Mentoring is a monthly subscription program featuring leading-edge online training from the world’s best teachers, thinkers, and visionaries. Get access to 100+ hours of curated online mentoring sessions for a more successful, fulfilled, healthy, and connected you.

What’s the most fascinating lesson you’ve learned from Jason Silva? Share it with us in a comment below!