Levels Of Consciousness Psychology – How To Rise To The Top?
Mind

Levels Of Consciousness Psychology – How To Rise To The Top?

While there are plenty of theories trying to make sense of this elusive thing we call “consciousness,” humanity is yet to fully understand what exactly it is.

This post is all about exploring just that. We will dive into consciousness psychology, existence, and how we can use our understanding of consciousness to become the best version of ourselves.

What Is Consciousness Psychology?

Although we are yet to ascertain the full breadth and nature of consciousness, we have a fair amount of knowledge about it in terms of the psychological definition of consciousness.

Basically, consciousness psychology refers to the faculty of being aware of our internal and external environments. Everything that we feel, think, sense and do is due to our awareness and consciousness.

This is as simply as you can put it.

But the moment you start delving more into the topic, the more challenging it becomes.

There are so many schools of thought about the nature and formation of consciousness that one can only stand in awe.

However, we will stick to our purpose and point you towards the specific aspects of consciousness psychology that we need in order to live our lives in a continuously better manner.

What Is A State Of Consciousness In Psychology?

Basically, there is a broad spectrum of states that your consciousness can be in, and it all depends on the level of consciousness you are currently living in your life.

What Is An Altered State Of Consciousness In Psychology?

Now, an altered state of consciousness is such a state that you can’t achieve normally — such as hypnotic states, lucid dreaming, out of body experiences and many others.

Achieving altered states can help us on the path to self-discovery and realizations, and they can be accessed through different tools and methods with the help of teachers.

However, rarely, some individuals can accidentally find themselves in such states under the effects of drugs, trauma, psychosis, and sleep deprivation. But this may cause harm or psychological impairment.

So, how can we use our understanding of consciousness to become a better human being on this planet?

Let’s start by looking at the different levels of consciousness.

What Are The Different Levels Of Consciousness? 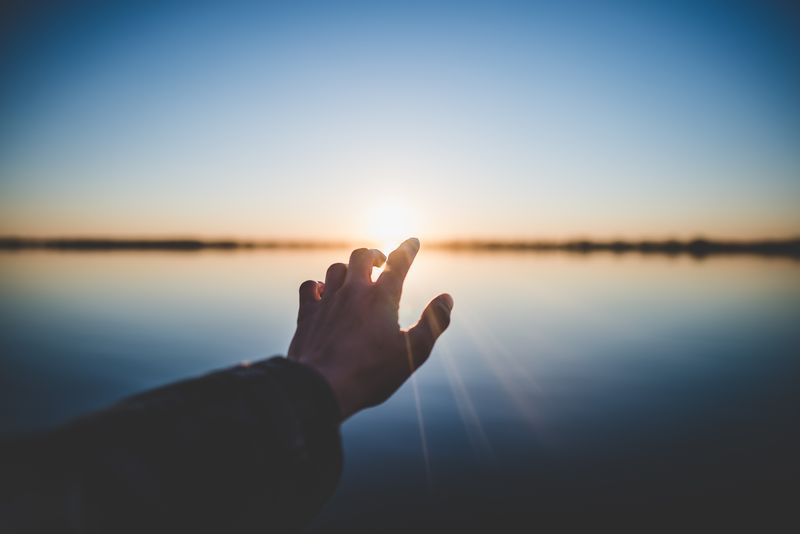 We all know the three levels of consciousness that Freudian psychology has taught us — the conscious, subconscious and unconscious.

But the psychological study of consciousness has moved forward a lot and many advanced viewpoints have emerged. Among them, what is most useful to us is the theory of continuously evolving consciousness.

As per this theory, human consciousness is on an evolutionary journey through subsequent levels of development.

Through this evolutionary process, we have evolved from “early caveman consciousness” to “modern-man” consciousness. Many ancient eastern philosophies also point towards this same truth.

Now, naturally, the question arises: so, what are the next levels of human consciousness?

According to Vishen Lakhiani, the founder of Mindvalley and the author of The Code of the Extraordinary Mind, there are 3 more levels the human consciousness must evolve through to reach full enlightenment.

The levels of consciousness are:

Level 0: Early Man. The humble beginnings of human consciousness when we were hunter-gatherers.

Level 1: Modern Man. Most of humanity is currently living in this level; struggling with both the physical world and the cognitive world of ideas.

Level 2: The Culture Hacker. More and more of us are starting to question the world around them. And that’s how we are stepping into the level of the “culture hacker.”

Level 3: The State Of Limitless. Sense of mission, connectedness, intuition, inspiration and blessedness are the traits of this state.

Level 4: The God Mind. This is the pinnacle of conscious growth. Only a handful few have experienced it so far.

Read this blog here to learn more about the levels and how to keep evolving consciously.

Which level of consciousness do you think you are currently in, and how would you like your consciousness to evolve? Share with us in a comment below!