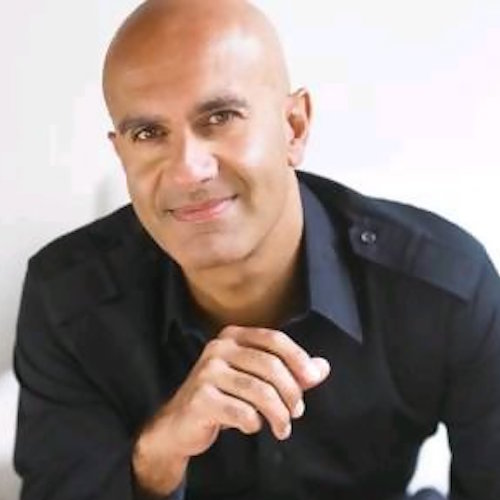 Robin Sharma is considered to be one of the top 5 leadership experts in the world. His work is embraced by rock stars, royalty, billionaires and many celebrity CEOs. Robin didn’t always feel fulfilled — so he studied people with extraordinary lives and developed a framework for greatness that can unleash the genius and legend in anyone. He then wrote the #1 International best-selling book, The Monk Who Sold His Ferrari, an instant global phenomenon. For 20 years Robin has refined and perfected his framework by coaching the leaders of some of the most impactful organizations on the planet such as NASA, Microsoft, Nike, GE, and Yale University. Today, Robin is on a mission to share his masterpiece framework to millions more people.